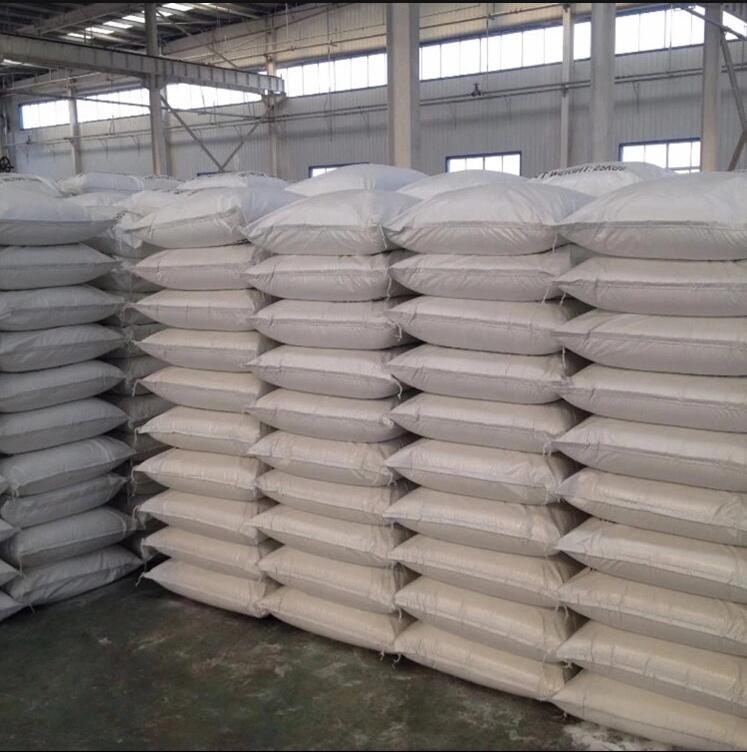 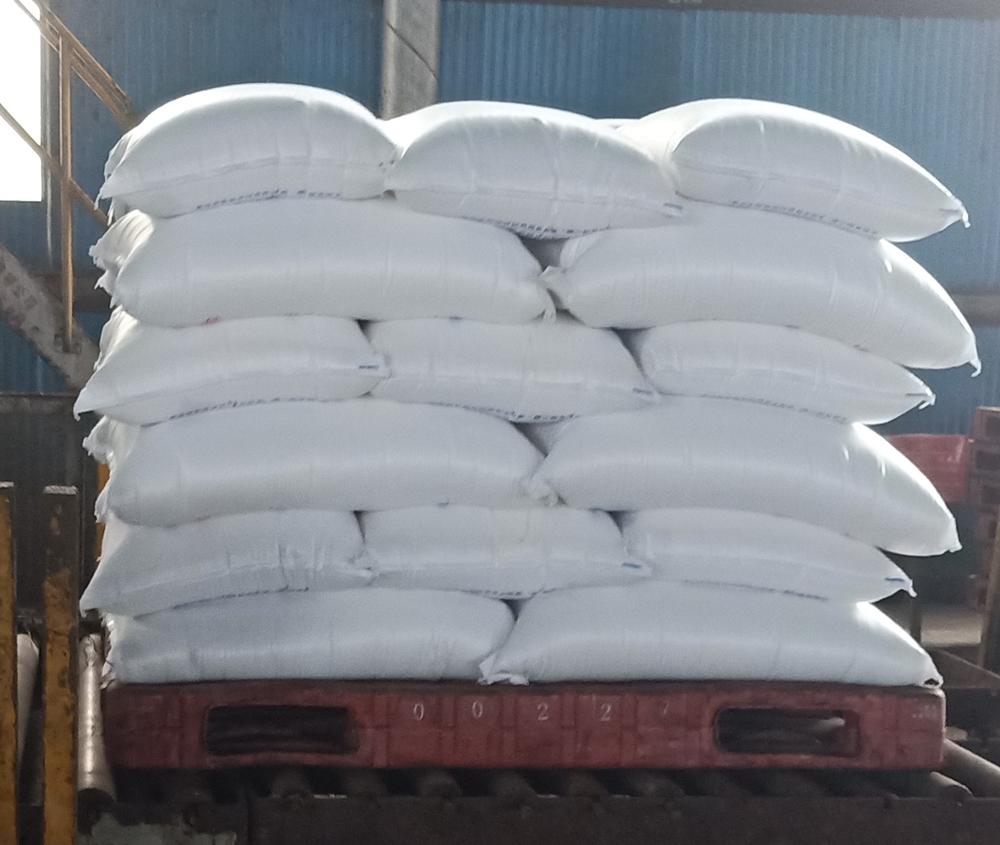 Huaqiang Chemical Group Stock Co., Ltd.
Huaqiang Chemical was founded in 1970. It went through the difficult entrepreneurship of the 1970s, the reform and opening up in the 1980s, and the impact of the change in 1990s. In the beginning of the new century, It's born like a phoenix in the fire and gets eternal life，growing into large modern chemical group with fixed assets of more than 50 billion yuan which is across the five major fields of chemical,fertilizer,thermoelectric, plastic products and new type of building material. There are 8 large subsidiaries with more than 5,000 employees.
Our company has formed an annual output of 1.5 million tons of high-concentration ternary compound fertilizer, 1 million tons of urea, 800,000 tons of synthetic amino alcohol, 100,000 tons of organic fertilizer, 200,000 tons of organic and inorganic compound fertilizer, 300,000 tons of ammonium bicarbonate, 250,000 Tons of hydrogen peroxide, 100,000 tons of dimethyl ether, 80,000 tons of sodium nitrate and sodium nitrite, 50,000 tons of melamine, and 100 million color film woven bags, 100 million new wall tiles,40 million square meters of high-grade ceramic tile production capacity ，The sales revenue exceeded 6 billion yuan, which is close
to the top 500 chemical companies in China.
Certifications

FAQ
1. Are you a trading company or manufacturer ?
We have oue own factory.
2. Is the price on this page correct?
The listed price is only for reference, for latest price, pls contact us directly.
3. How long can I get your reply?
Within 1 hour in working days, within 6 hours after work.
4. Do you provide samples ? is it free or extra ?
Yes, we offer free sample but do not pay the cost of freight.
5. What is your terms of payment ?
TT,LC or as your requirement.
6. How long is your delivery time?
Generally 7-10 working days after payment.Delivery date will be decided by production season and order quantity.
View this supplier’s website View Company Video Download and View Report