Color:
white, gray , green , blue, yellow and so on 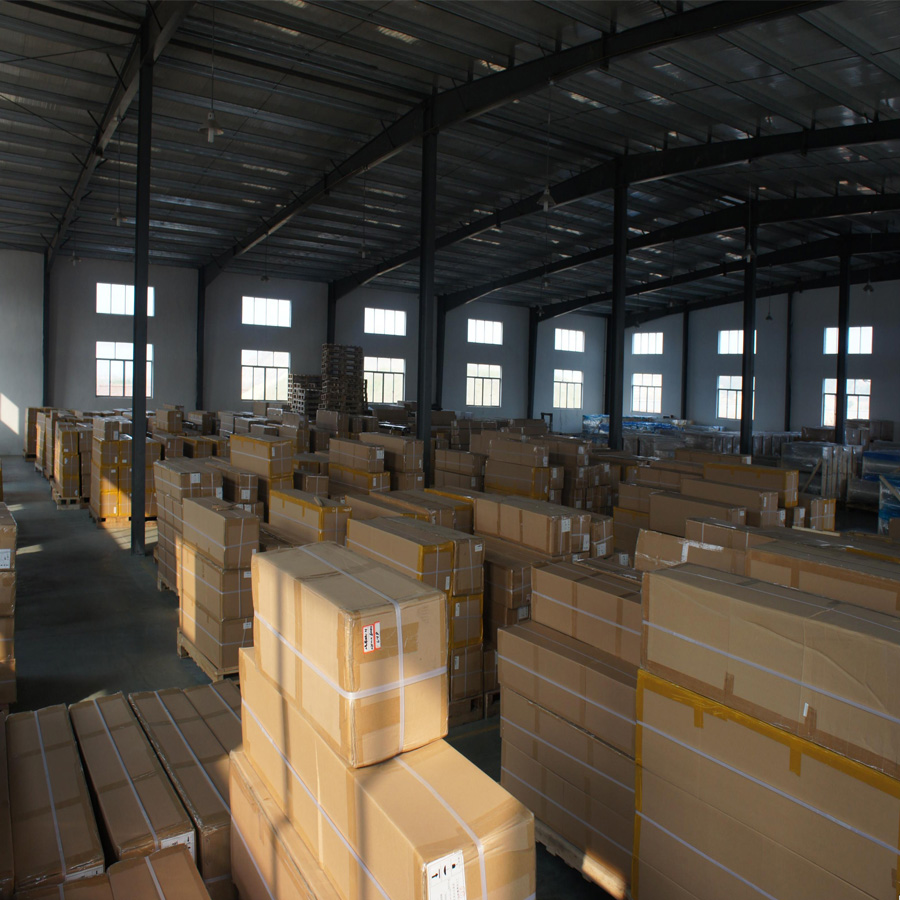 Smart Film
Smart Film is made of two transparent conductive films with polymer dispersed liquid crystal material in between. It is the core material of Makemart glass. It is also called smart glass film, switchable smart film, privacy glass film, PDLC film, magic glass film, electronic film, etc. By controlling the modem switch, it can change the glass from transparent to opaque, and then back again within a few milliseconds.

1. The privacy
Privacy protection function is the most important feature of the electric smart film , you can always control the state of opaque and transparent of the glass .
2. The projection function
The smart film can not only control the light , but also be a very good projection hard screen, and the projection function is very outstanding)
3. Security
With all the advantages of safety glass, including the security feature to prevent flying glass after broken, and good performance of anti-strike strength, sound insulation, heat insulation, UV blocking
4. Environment friendly
The electric smart film can block out 99% of ultraviolet and infrared, to protect the indoor equipment from fading and aging because of radiation and protects persons from skin disease because of ultraviolet radiation
5. Soundproofing
The electric smart film pasted to the glass, has a sound damping effect, and effectively deadens various kinds of noise
Product Paramenters