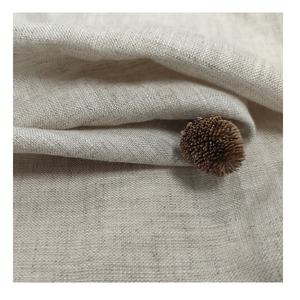 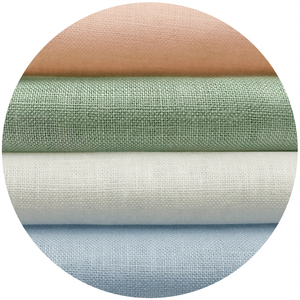 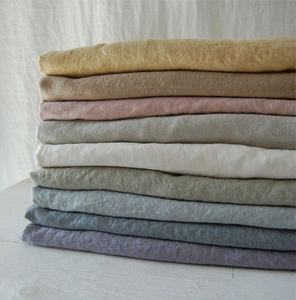 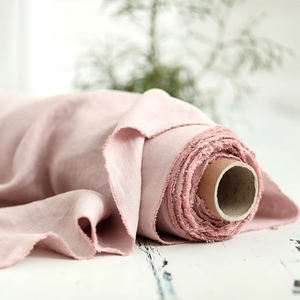 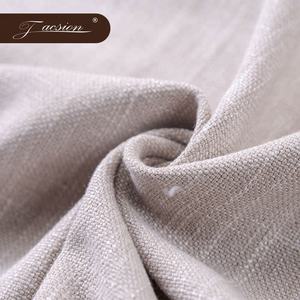 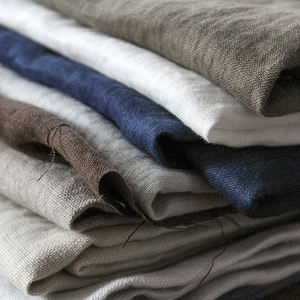 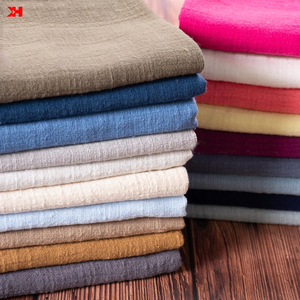 The composition of linen material makes it a highly breatheable fabric, making it a suitable fabric for apparels. Though many of the linen products have been replaced with cotton, the linen fabric is still used for clothing in countries with warmer climates, due to its moisture-wicking ability.

This linen is made from flax yarns, which are thicker and stronger than cotton. As such, the flax linen is often used as material for bedsheets due to its durability and suitability for any season. With its high moisture absorbency rate, the flax fabric is often a preferred choice for warm and humid weather.

Due to the durability and strength of linen, using it as a canvas can help a painting withstand time better. The characteristics of linen can also allow for larger paintings to be done. The threads that make up linen weigh the same, making them less likely to expand or contract from moisture.

Other uses of linen

Other creative ways include quilting with linen, such as patchwork designs. As linen has a looser weave compared to cotton, the linen will require stitches to end with an overlock or zig-zag edging in order to avoid fraying.

It is ideal to wash the linen before working on it, as washed linen are less susceptible to shrinking. For the final product, it is advisable to cut the work by following the weave and texture of the fabric.

For an extra touch, it is also possible to include embroidery on linen. Start the work in the middle of the fabric when starting a cross stitch on the linen, and stitch over two threads.

No matter the intended use of the linen, from upholstery fabric to tablecloths for a home, Alibaba.com offers them in different weight and sizes. You can find options as versatile as white linen, or opt for natural linen for any work.