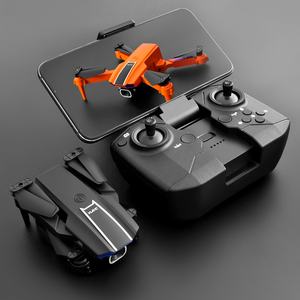 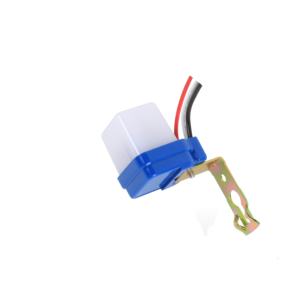 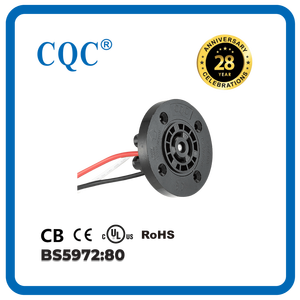 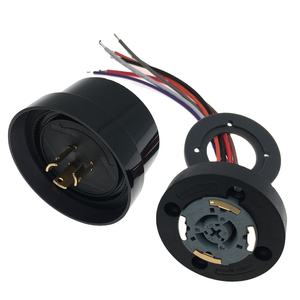 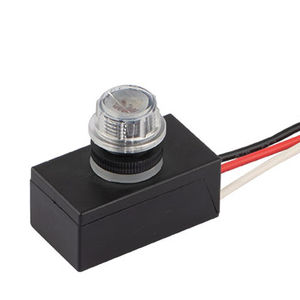 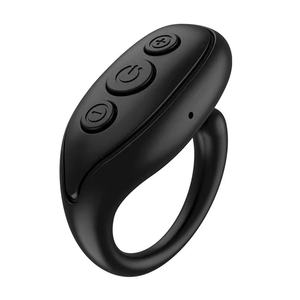 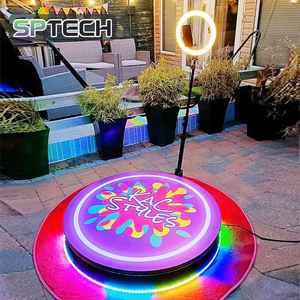 photo control are key components or modules that are used in electrical devices that can detect various types of physical appearances in a short amount of time. Sensors provide electric output based on physical quantities and they can be controlled from remote locations. Applications for photo control are wide-ranging, including domestic appliances, electronic devices, motorsport, agriculture, industrial, medicine, aerospace, calibration equipment, HVAC (heating, ventilation, and air conditioning), and many more. The new arena in which photo control are seeing widespread application is the Internet of Things (IoT).

Under motion sensors, you can choose from accelerometers, gyroscopes, optical, tilt switches, and vibration sensors. There are also temperature sensors that include industrial sensors with analog and digital output, NTC and PTC thermistors, RTD (resistance temperature detector), and thermostats.

For those who would like to DIY their own devices, there are also DIY electronics and kits available. If you're looking for wholesale photo control, you'll find the right photo control for your industry. Shop from Alibaba.com and enjoy amazing deals.