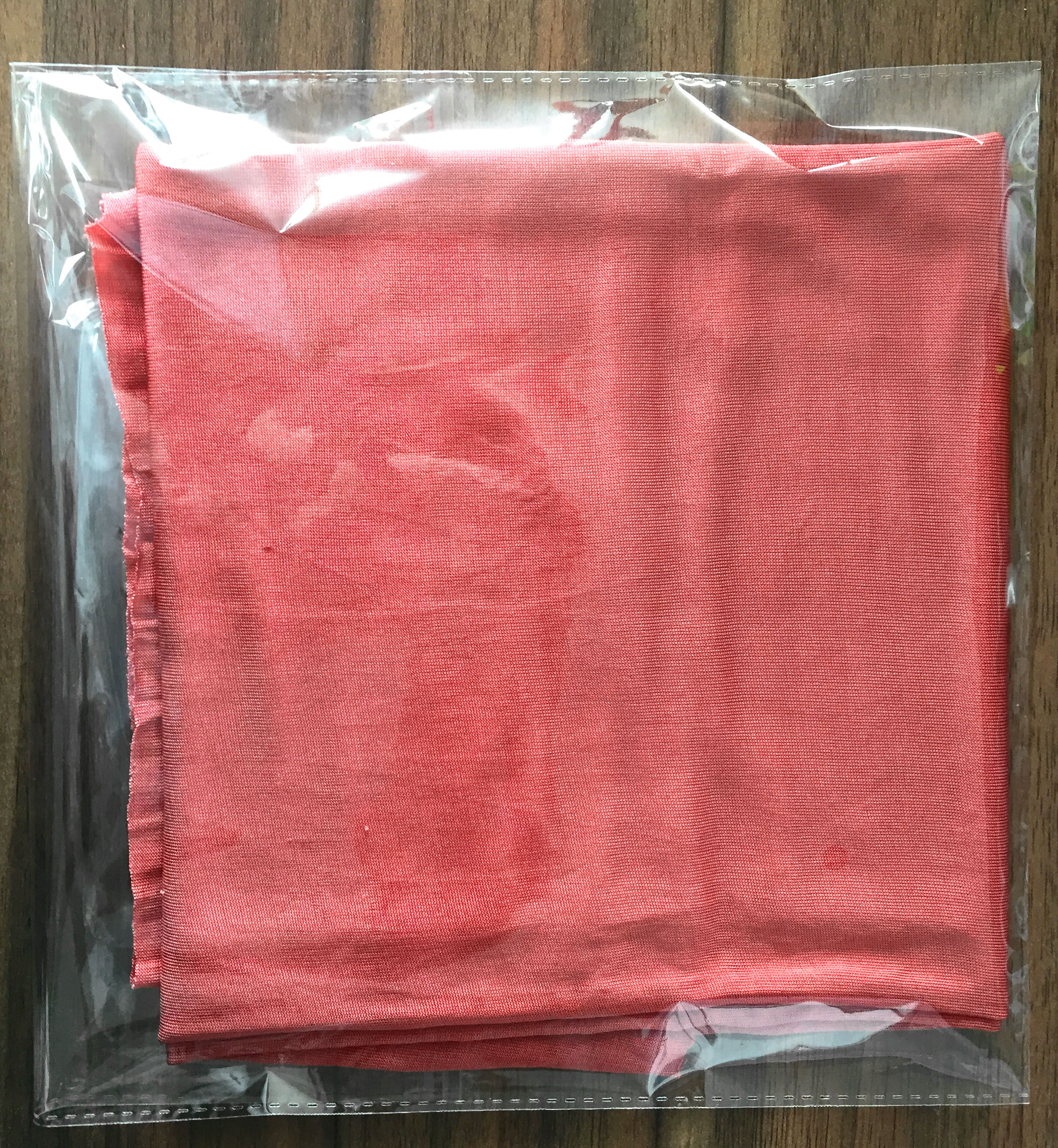 THE HISTORY OF MERINO WOOL
Wool has been used in clothing for millennia: from primitive man first clothing himself in the woolly skins of wild sheep -through the civilisation of Babylonia where people first distinguished wool sheep from food sheep - through Roman times when there were definite signs of selective breeding for a superior fleece - and through to the ascendancy of wool during the Middle Ages in Europe. By the late eighteenth century, the Industrial Revolution began a movement which took the textile industry from the home into the workshop and factory.

WHAT IS MERINO WOOL?
Australian Merino wool is the world’s finest and softest wool in the world. Its natural benefits are so great that no other fibre
- natural or man-made - can match it.

What is the worsted system?

The worsted system produces smoother yarns and ultimately smoother fabrics, which are used to make such clothing items as classical suits, underwear and base layers, sportswear, socks, uniforms and sweaters which have a smooth appearance.

Worsted products generally have a smooth surface appearance. To produce these products, fleece from the main body (back and sides) of a sheep is used. This portion of wool is longer in terms of its fibre length in comparison to wool known as pieces or locks,which is shorn from the underbody of the sheep and around the legs and rear, tending to have a shorter fibre length.

Immediately after shearing, the long fleece wool is separated from the shorter wool. Although blending may take place, the longer fleece wools are processed through the worsted system, whereas the short wools are used to produce woollen-spun products, through the woollen system. It is the use of longer wools in the worsted system which enables smooth yarns and fabrics to be made.
worsted wool produce procedure

7-makingup
Best Selling
About Us
Suzhou stitch textile Co.Ltd is a manufacturer of Worsted Wool and silk Fabrics.One is warm and the other is cool. We are only specialized in high-end product and worsted wool fabrics more than ten years and have about 120 workers
Our basic products are 100% Merino wool ,wool blend,silk fabric and related garment.We also make other technics , such as printing,coating,bonding, jacquard and double side fabrics With a wide range, good quality,reasonable price and fashionable designs, our products are extensively used in many international garment brands and other industries.
Welcome new and old customers from all walks of life to contact us for future business relationships