Supply Ability:
3000 Kilogram/Kilograms per Month up to order 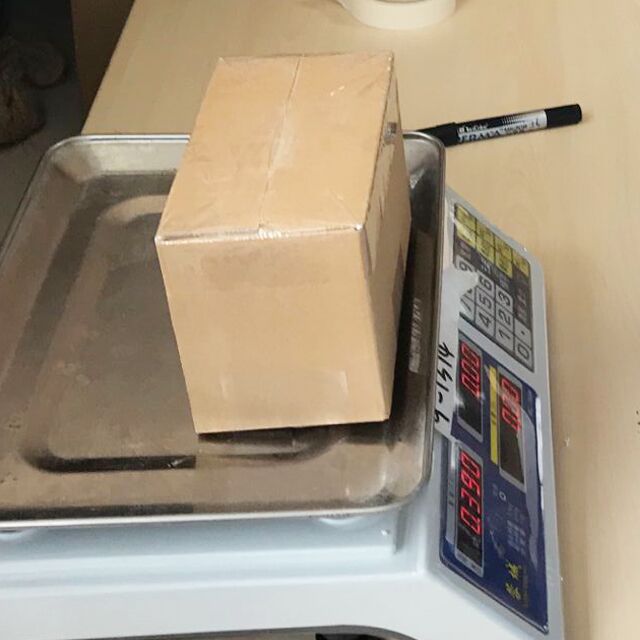 Levamisole Hydrochloride (Levamisole HCl), is an anthelmintic (anti-worm) agent commonly used in large livestock such as cattle, pigs and sheep. In 1971 it was found to have immunostimulatory properties and investigation into its use in humans began to expand.

Levamisole Hydrochloride (Levamisole HCl) is absorbed through the gut, can also be absorbed through the skin and is distributed throughout the body. It affects the neurotransmitters within the parasite and paralyzes the worm (spastic paralysis). The fish then passes the inactive worms. Good gravel vacuuming is advised after treatment to remove the paralyzed worms. It is not ovicidal, which means it will not affect eggs already present, but it will affect the larval stage of the worm. To ensure complete eradication of the parasite treat again after remaining eggs have hatched.

How long will it stay in my fish and how do I get it out of my tank?

Levamisole Hydrochloride (Levamisole HCl) is rapidly absorbed into the digestive system. Less than 6% of the medication is excreted unchanged in the urine and feces. Half-lives for several species have been recorded:

1) Levamisole has been used to treat a variety of dermatologic conditions, including skin infections, leprosy, warts,lichen planus, and aphthous ulcers.

2) Levamisole can improve the patient's ability to fight bacteria and virus infection.

3) Laboratory use, It is used to immobilize the nematode.