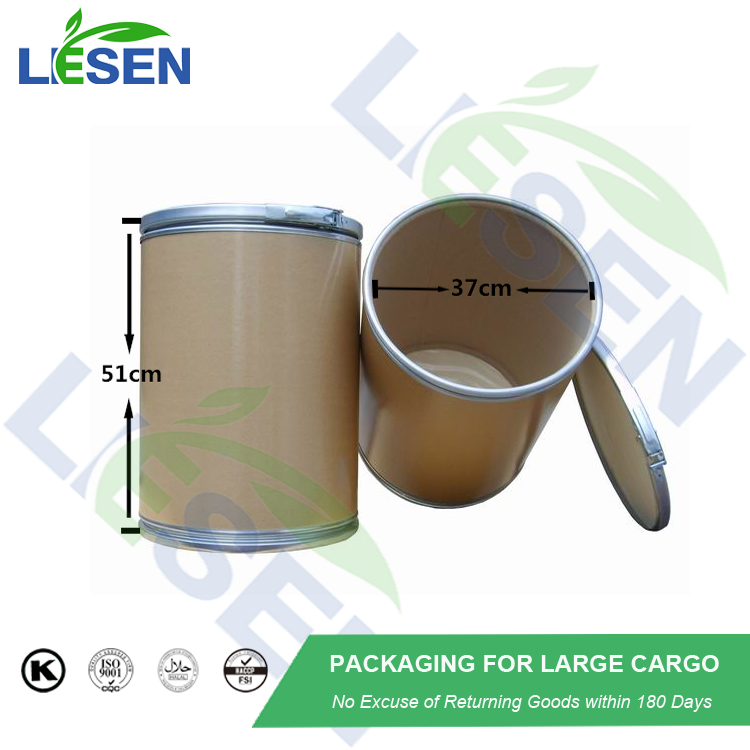 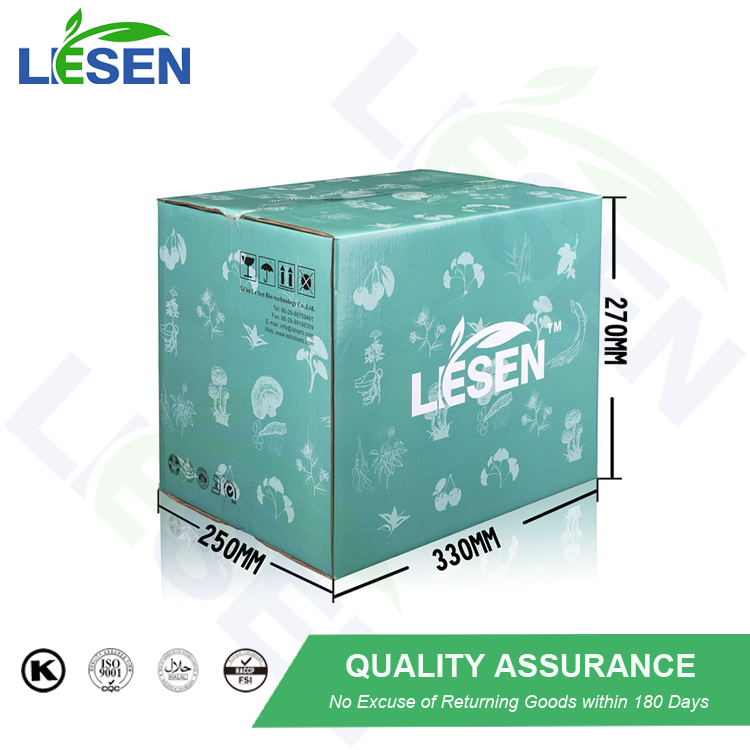 Kanna (Sceletium tortuosum) is a potent and legal plant. It can be smoked, chewed, drunk and snorted. It interacts strongly with other drugs and herbs. The active compound's Mesembrine And Mesembrenone Are SSRI's

This product is a 100X powder extract, meaning 100 grams of kanna leaf were used to make one gram of this extract.  This does not always mean it will have the equivalent potency of 100g of herb. The alkaloids contained in S. tortuosum include: mesembrine, aptenia, mesembrenone, mesembrenol and tortuosamine. Mesembrine is the major alkaloid present in Sceletium tortuosum. We also have other specification and pure pwoder for your choose, pls contact us.

The alkaloids contained in Kanna are psychoactive they include: mesembrine, mesembrenone, mesembrenol and tortuosamine. Mesembrine is a major alkaloid present in Sceletium tortuosum. mesembrine is a serotonin reuptake inhibitor. It is also believed to be a PDE4-inhibitor due to a strikingly similar chemical makeup and effects profile in comparison to a chemical named rolipram.

Quality kanna can be ID'ed by the smell (similar to the smell of tobacco), the taste will be bitter to very bitter, depending on the part of the plant(aerial parts being more potent). Poor kanna will not have much taste and will not have the "loud" smell. The buyer should also be able to see the accumulation of alkolids on some(not all part of any given dried plant), much like one can see THC resins on a high quality marijuana plant.

How to use
The kanna extract is of good quality and not "cut" or of old stock the effects are almost immediate.
Smoked
Effects are nearly instantaneous
Oral
Kanna should always be taken on an empty stomach when used orally. A dose of 50mg-2000mg should be sufficient, although reports vary. Onset is anywhere from 30 to 90 minutes....
InsufflatedSnorting Kanna is by far the strongest method of administration but it also makes it a extremely quick experience , It may produce a strong burning sensation in the nasal passage, as most drugs do when snorted. A dose of 20mg-100mg should be sufficient. If more is needed, your kanna is extremely weak. 500mg would be considered an intense overdose if snorted, while it's an active dose for oral use.
SublingualThe Traditional Method with the presumed highest bioavailability , Chewing whole leaf or tea cut is optimal (quid) Some users put kanna powder under their tounge, or stick some powder in a piece of gum and chew on it.

The powdered of kanna can be used as a snuff. 20 mg is enough to produce a substantial effect. Usually 50-150 mg is recommended. It's also possible to take several small doses over the course of a day.

Some people report little effect after taking the first snuff, or just a 'general uneasiness'. This might change with the next dose. This phenomenon is called 'priming': if one takes kanna over a number of days the effects will build up.

As a snuff, the effects of kanna come up quickly; within a couple of minutes. This method is reported to have the most euphoric effects. The analgesic effect is moderate. The effects last for about one hour, maximum two, and then slowly fade or change from euphoria into a state of sedation.

The problem with insufflation is that it damages the nostrils and nasal mucosa, especially in case of repeated use

For product pricing, customization, or other inquiries: Contact Supplier