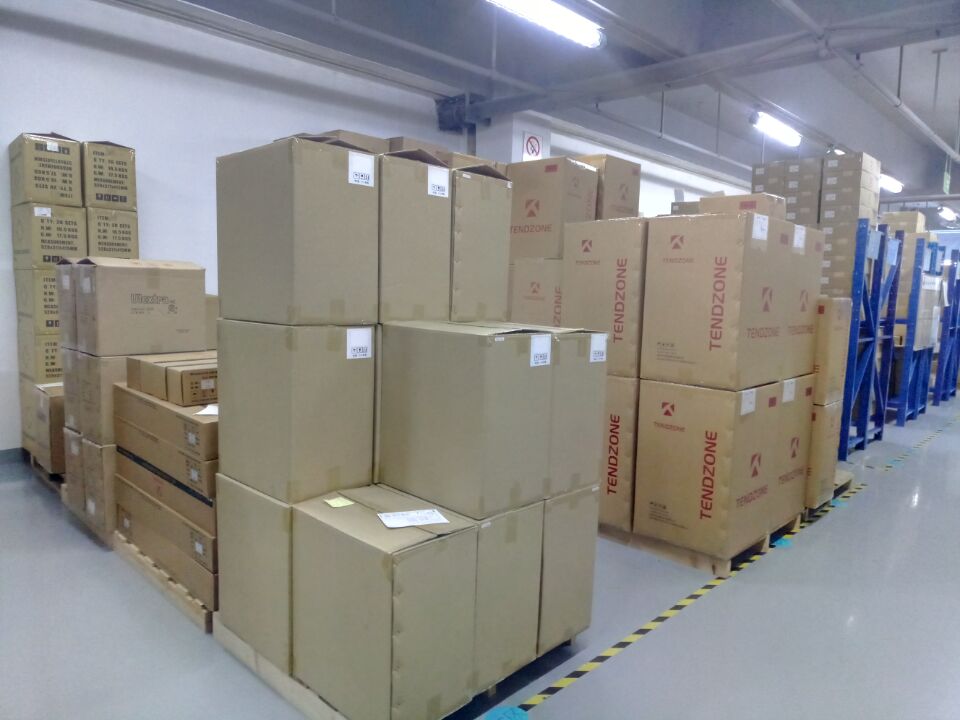 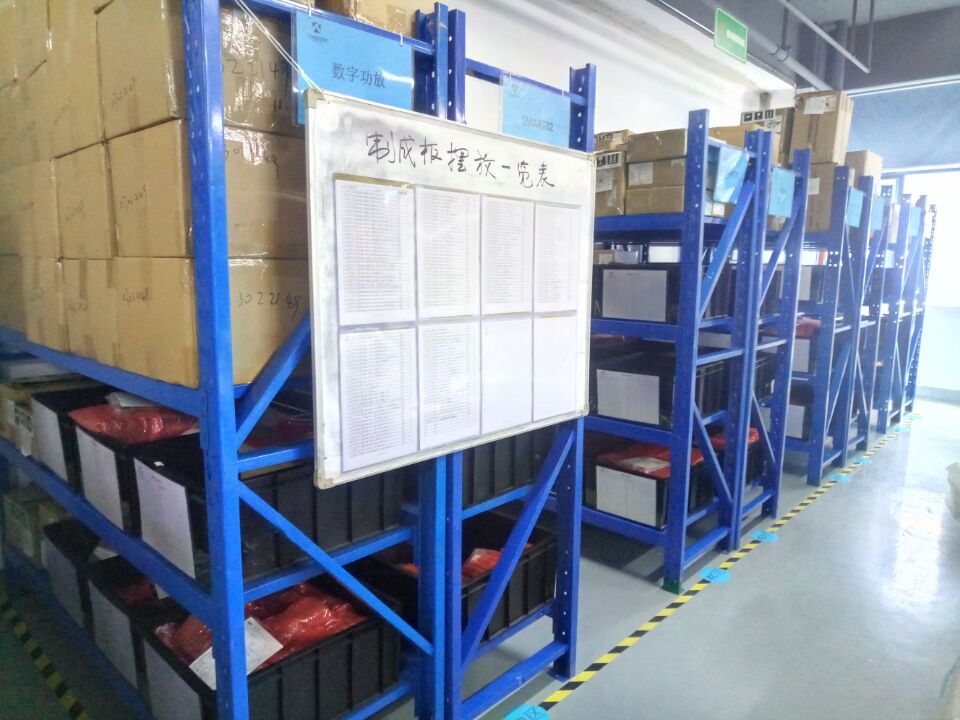 There is a big conference hall in the academy that is usually used for education courses and lectures, and partly used as command center during some critical missions. The entire audio and video system include digital audio system, video conferencing and emergency commanding system.

The academy requires the sound clear and with good quality during the lecturing, video conferencing and the emergency commanding

Partner of Tendzone in Russia designed a professional audio solution for the academy. 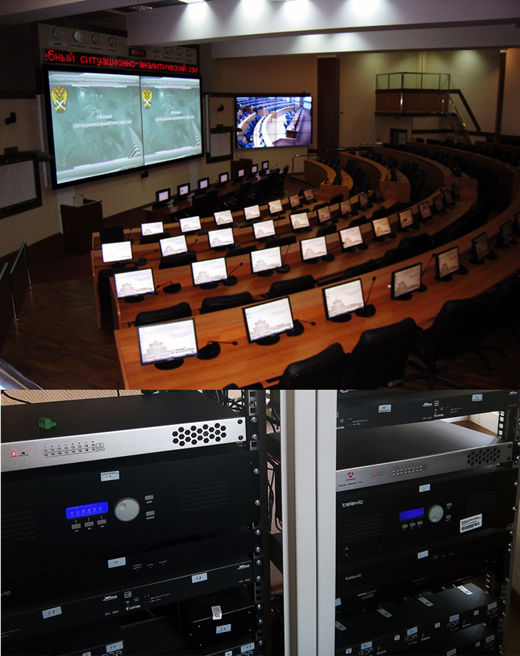 Ibermutuamur is a mutual partner with National Social Security of Spain Ibermutuamur built two new offices in Oviedo and Alicante. There are split conference rooms in both buildings.

Conference discussing, the attendees can make speeches via the condenser microphones while the video can automatically tracking to the person.

Audio processing, in the conference room, the system should ensure the sound clear and with good quality.

Sound reinforcement. The sound should be routed to the loudspeaker after audio processing.

“High quality, easy to program and setup, reliable and nice look. We used Tendzone products in other project for educational facility with high level of satisfaction and, that’s why we always propose Tendzone’s products on our projects” says Christian Sena, Amara’s engineer in charge of programming and setup.

The Constitutional Court of Mongolia

The Constitutional Hall is the place where the constitutional conventions are held. To defend the constitution, the convention should be held fairly, impartially and openly, that is why the Mongolia constitutional Court officials require that the entire audio and video in the court should be distributed freely, accessed openly, and displayed both locally and remotely. The audio and video in the court should be watched clearly not only in the court, but also in the conference room located in every floor of the building. However it is not easy to do this. The court is located at the 4th floor of the building, and the audio and video signals are centralized in the control room in the back of the court. It is easy to distribute the AV signal to the 4th floor however, regarding the conference rooms in the other floors, it is a big challenge for the integrator to distribute the AV signal to the 2nd and 1st floor, because the conference rooms spread distributive in each floor and the distance between the conference room and the control room is too far for the AV signal to travel without distortion via video cable like HDMI. Fortunately, the integrator notice that there is a very good LAN in the building, and in every conference room, there are ports of gigabit network port. Is there a solution to distribute the audio and video over one gigabit network? Tendzone is the very right solution!

In the control room, there are 5 MIDIS encoders convert the audio and video signals such as video tracking camera, blue ray player and PC signals, into IP stream, and then transmit and distribute to each conference rooms via the network in the building.

In the court there are 2 monitor mounted in the both side of the court wall. Just behind the monitor, Tendzone MIDIS decoder is deployed there and decode the MIDIS IP stream back into HDMI and then displays on the monitor. The Tendzone Decoder supports POE function, along with POE network switch, it is very convenient when it is extremely difficult to get power supply. In the discussion room, there is another monitor, showing the video in the court, so a Tendzone MIDIS decoder is deployed there as well.

Q1: Are you manufacturer or trade company? Where?

A: We are manufacturer. which located in Technology Park, Nanshan District, Shenzhen, Guangdong, China.

Q2: Do you offer OEM&ODM service?

Q3: What's the quality standard of your products?

A: Our products has approved CCC, ISO9001, CE, RoHS, and FCC certification.

Q4: Which place will use Tendzone Prodcuts?

Q5: What project you have done in overseas?