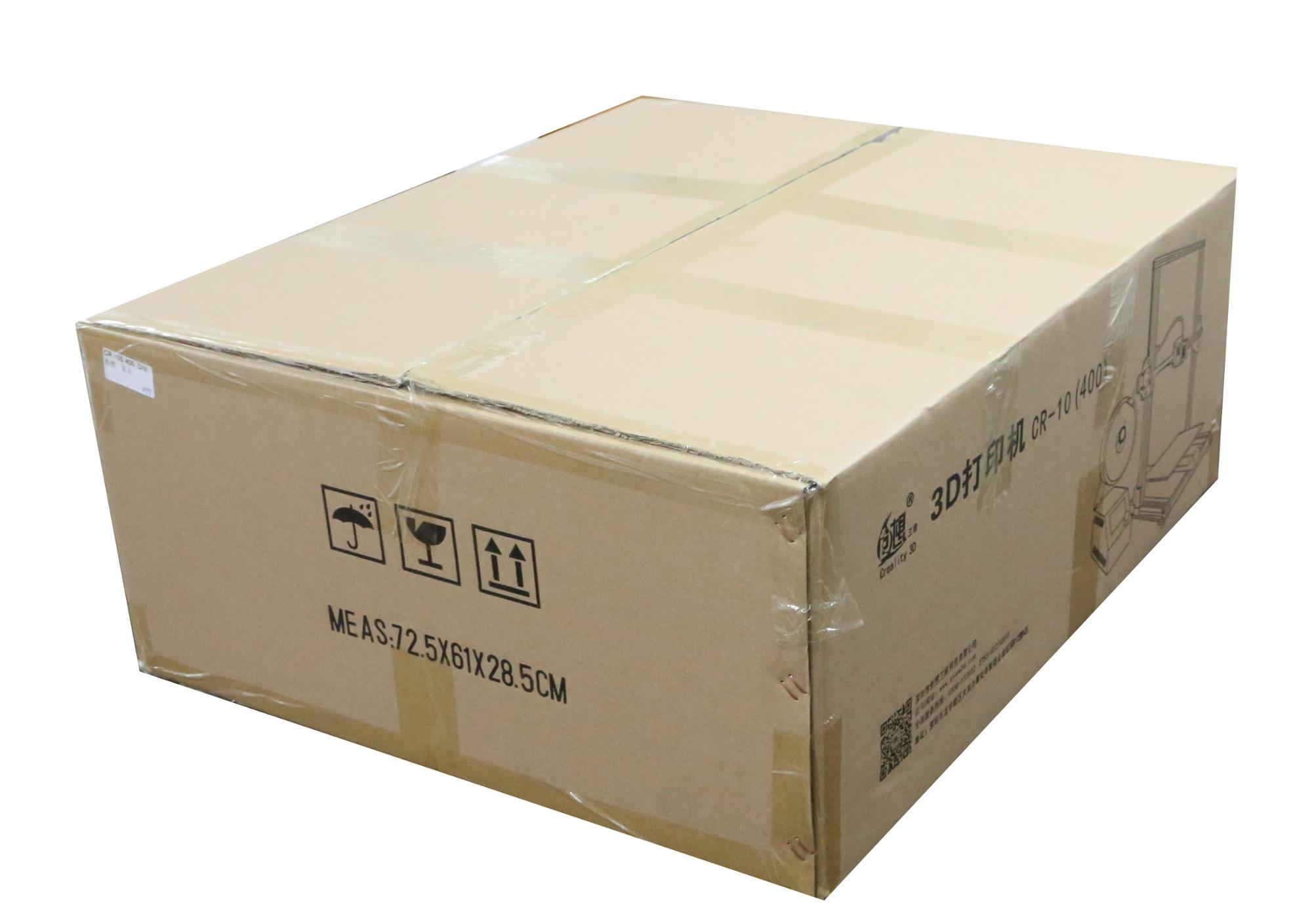 -unt of money to build a large standard production line, which can provide 60000 printers per year. As one of the hig

At the moment, Creality 3D has successfully cooperated with Tsinghua university, Peking university , Shenzhen univer-sity and some other colleges and famous enterprises. Creality 3D will continue developing the technology of the 3D printing, and make many more enterprises and individuals get convenience of 3D printing.

Welcome to contact us to come ture your great idea and get more market opportunity! 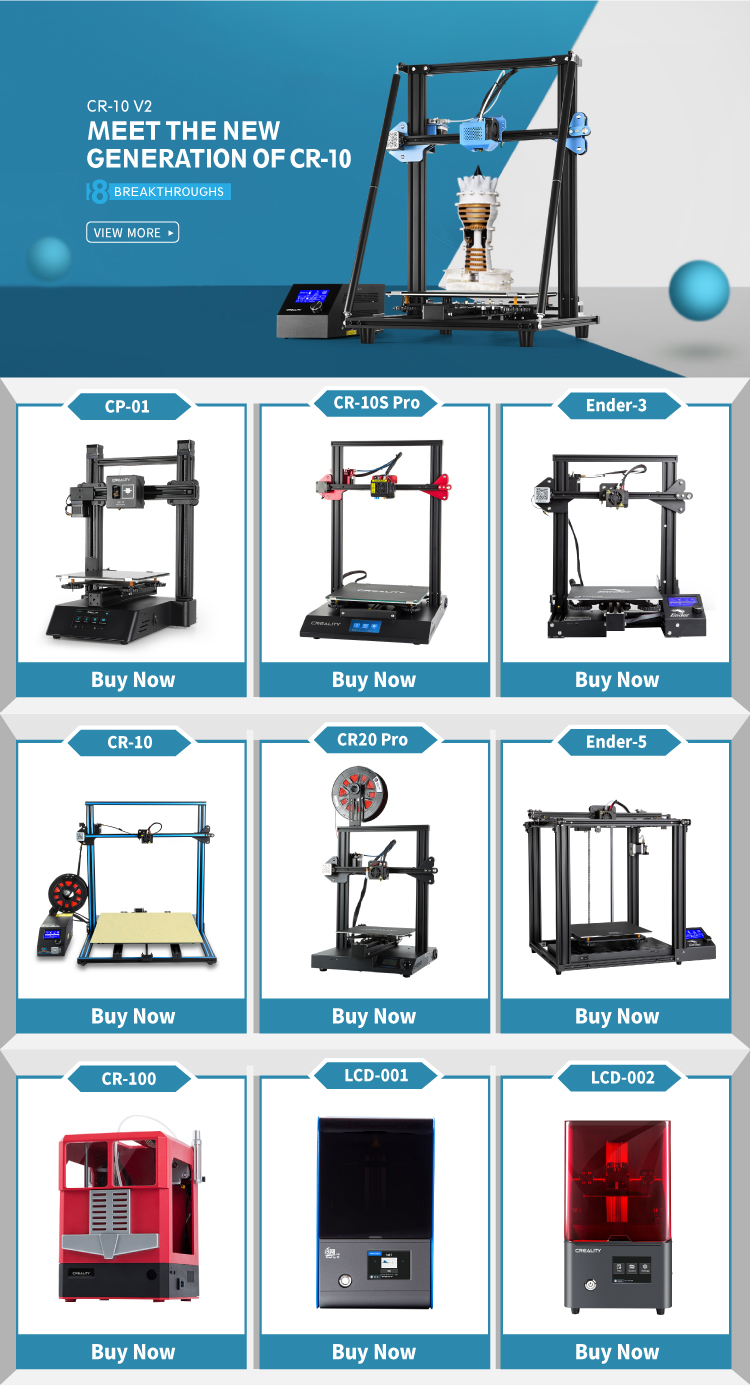