CNC or Not:
Yes

Product name:
All in one tempered glass screen protector machine 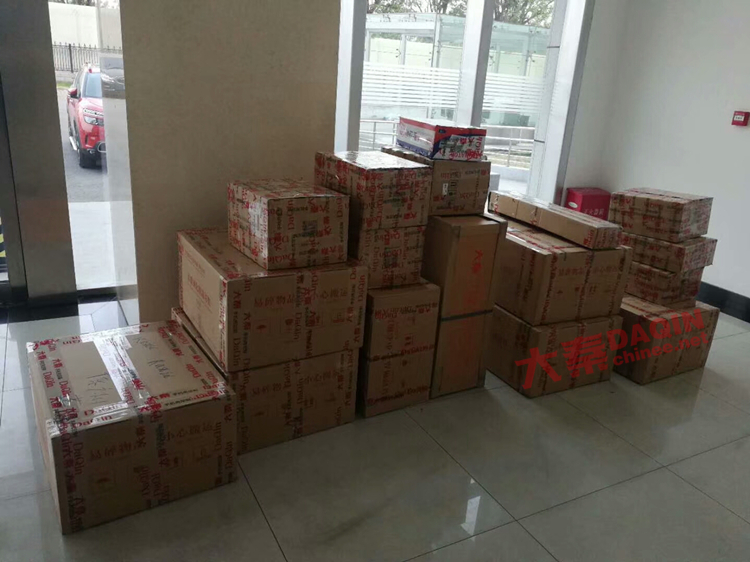 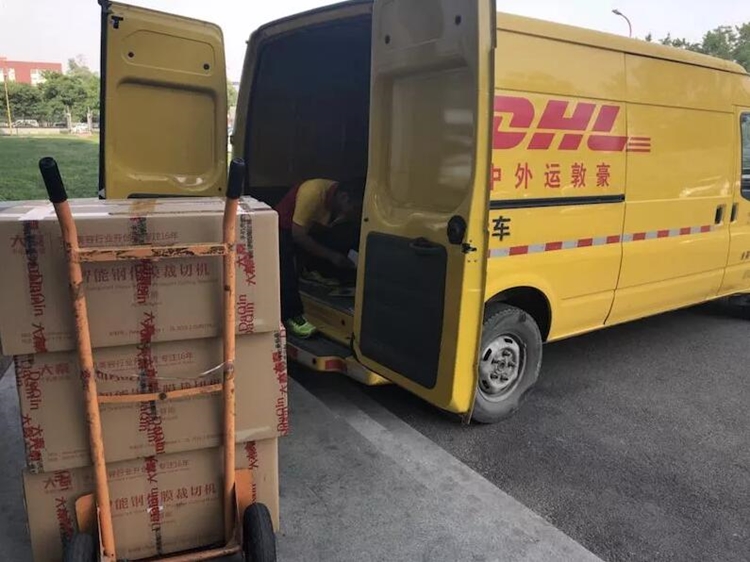 1) Integrate the water pump, air pump and fan, put them inside of the machine to form an all-in-one machine.

7) Easy installation and easy operation. Everyone can be a master after some practice.

* View our office in Beijing and Guangzhou.