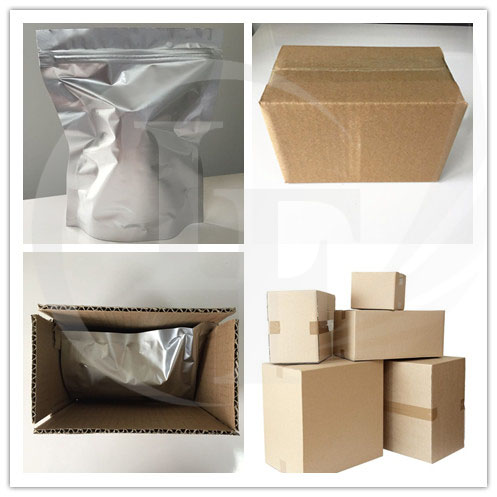 Setipiprant (INN) (developmental code names ACT-129,968, KYTH-105) is a drug originally developed by Actelion which acts as a selective, orally available antagonist of the prostaglandin D2 receptor 2 (DP2). It was initially researched as a treatment for allergies and inflammatory disorders, particularly asthma, but despite being well tolerated in clinical trials and showing reasonable efficacy against allergen-induced airway responses in asthmatic patients, it failed to show sufficient advantages over existing drugs and was discontinued from further development in this application.

However, following the discovery in 2012 that the prostaglandin D2 receptor (DP/PGD2) is expressed at high levels in the scalp of men affected by male pattern baldness, the rights to setipiprant were acquired by Kythera with a view to potentially developing this drug as a novel treatment for baldness, with a previously unexploited mechanism of action. While it is too early to tell whether setipiprant will be an effective treatment for this condition, the favorable pharmacokinetics and relative lack of side effects seen in earlier clinical trials mean that fresh clinical trials for this new application can be conducted fairly quickly.

A phase 2A study is underway to evaluate the safety, tolerability, and efficacy of oral setipiprant relative to a placebo and the active comparator, finasteride, in 18 to 41 years old males with androgenetic alopecia.