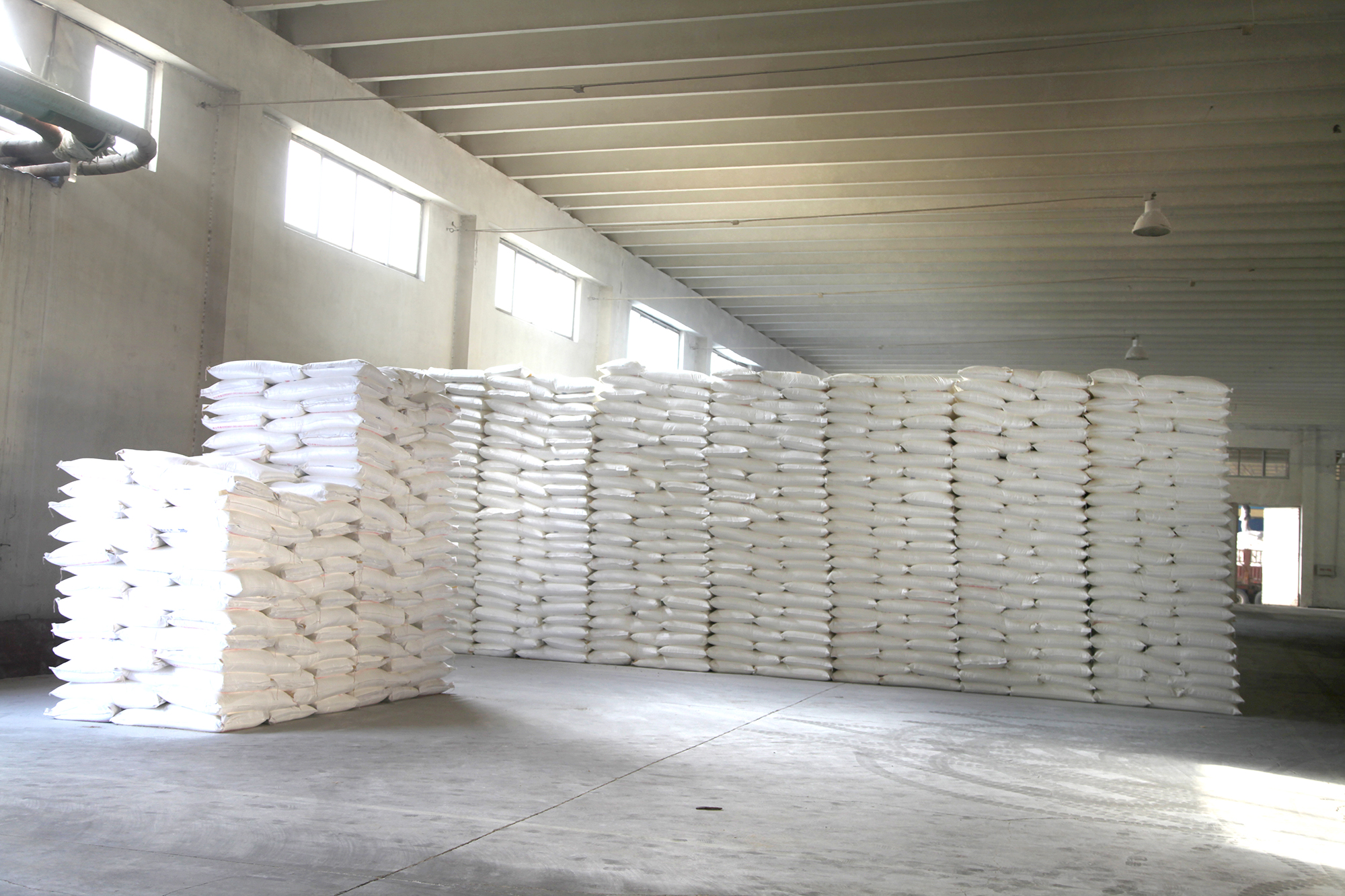 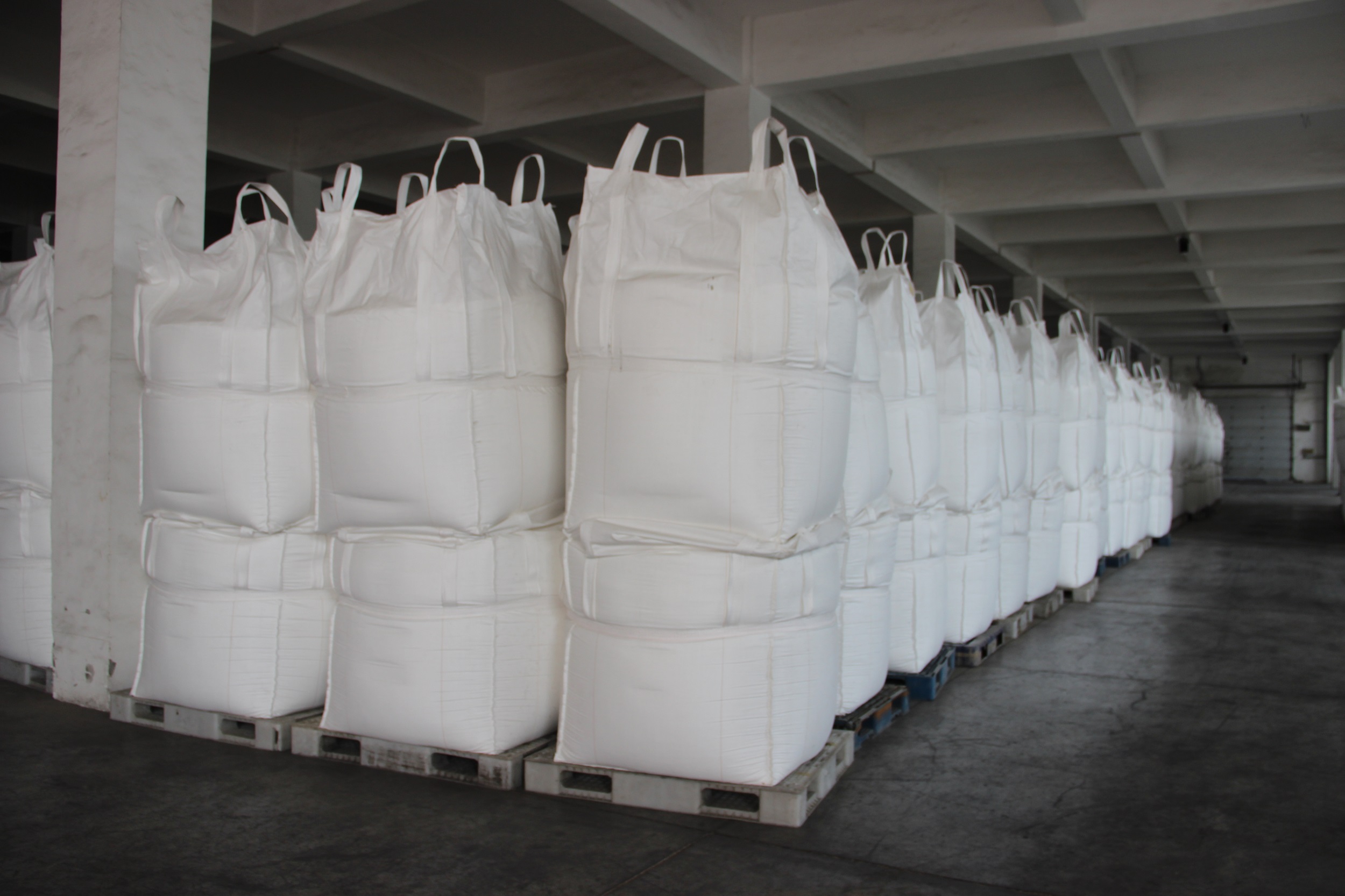 Corn is recognized as the “golden crop” in the world, and its fat, phosphorus and vitamin B2 rank first in cereals. Corn starch contains linoleic acid and vitamin E, which can lower the level of cholesterol in the body, thereby reducing the occurrence of arteriosclerosis. Corn starch contains more calcium and iron, which can prevent high blood pressure and coronary heart disease. Corn starch is also known as maize starch, commonly known as six-grain powder. After the corn is impregnated with 0.3% sulfurous acid, it is prepared by a process such as crushing, sieving, precipitating, drying, and grinding.

1) Application in diet: corn starch can be used for cured meat, but it is mainly used for seasoning, stir-frying, sliding baking, bad baking, vinegar baking, residue, explosion and other techniques before cooking. You can also make jelly directly and use it to spread pancakes.

2) Application of food additives: Corn starch has a unique appearance and texture after being mixed with water or milk. It is often used in white sugar powder as an anti-adhesive. It is often used as a coagulant for foods such as puddings. It is also used as a thickener in Chinese and French cuisine.

My company core equipment by Westphalia,Germany,and other equipment also ranks the domestic first-class.Advanced production processes using a state-of-the-art “closed loop”production process,depthechelon development of corn,the raw material utilization up to 99%of the total recovery rate of 98% or more,the quality of the starch produced has reached has reached the level of the nation's leading.The products are sold all over the world,the majority of praise by the customers at home and abroad.