Supply Ability:
100000 Kilogram/Kilograms per Month Up to your order

Turmeric Curcumin is a bright yellow chemical produced by some plants. It is the principal curcuminoid of turmeric (Curcuma longa), a member of the ginger family, Zingiberaceae. It is sold as an herbal supplement, cosmetics ingredient, food flavoring, and food coloring.

Chemically, curcumin is a diarylheptanoid, belonging to the group of curcuminoids, which are natural phenols responsible for turmeric's yellow color. It is a tautomeric compound existing in enolic form in organic solvents, and as a keto form in water.

The most common applications are as an ingredient in dietary supplement, in cosmetics, and as flavoring for foods, such as turmeric-flavored beverages in the Indian Subcontinent and Southeast Asia.As a food additive for gold-orange coloring in turmeric and prepared foods, its E number is E100. 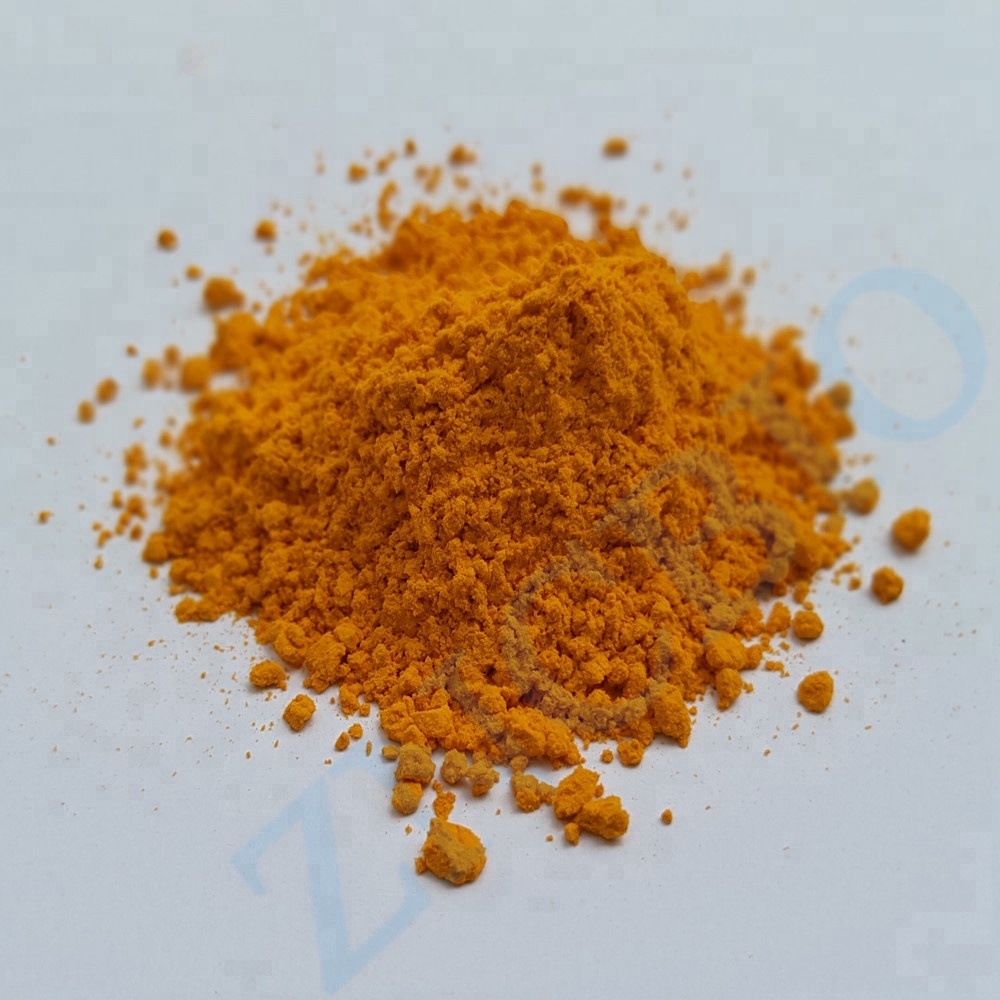 Turmeric Curcumin, in short, is derived from turmeric and is a wonderful and natural alternative to a lot of medications. It is often used as a natural food coloring or additive with its own E number–E100. It’s technically a diarylheptanoid which sounds far more complicated than it needs to be. Ultimately, curcumin is a natural health supplement that can easily be incorporated into your diet and lifestyle and which offers a whole host of benefits you might not have thought of.

(1). Turmeric Curcumin has the function of improving blood circulation and treating amenorrhea;

(2). Turmeric Curcumin has the function of lipid-lowering, anti-inflammatory, choleretic, anti-tumor and anti-oxidation;

(3). Turmeric Curcumin has the function of treating women's dysmenorrhea and amenorrhea.

(1). Turmeric Curcumin can be used as medicines' raw materials for anti-inflammatory and regulating menstruation, it is mainly used in pharmaceutical field; 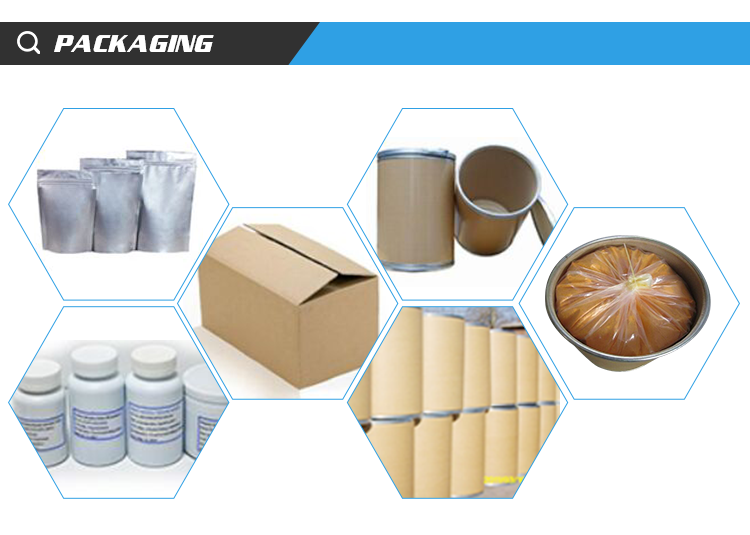 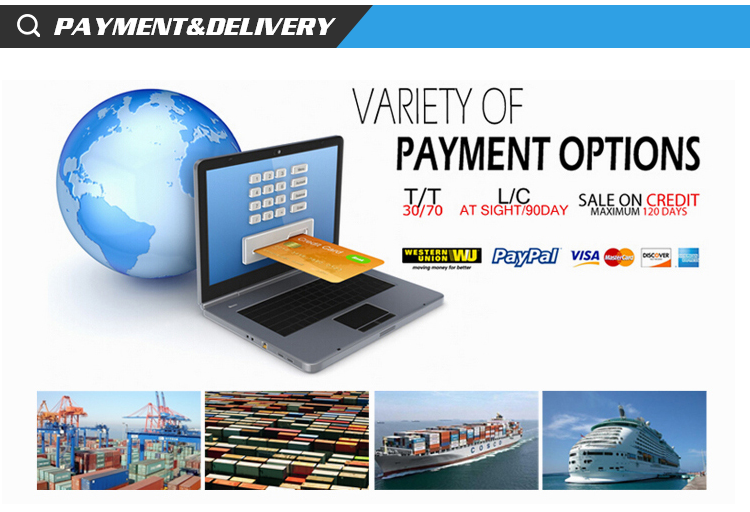 Shanghai ZNC Biotechnology Co., Ltd was Established in 2013, located in Shanghai, which is known as the global financial center and international port city. We have rich experience in importing and exporting business and ensures the rapid customs clearance of goods. At the beginning of our company’s establishment, we positioned itself in the R&D, production and sales of raw materials for health products. After years of unremitting efforts to develop its business, it has continued to accumulate customer resources and has now achieved good business development in the raw material industry of health products. We can offer the clients one stop sourcing solution for below product lines: 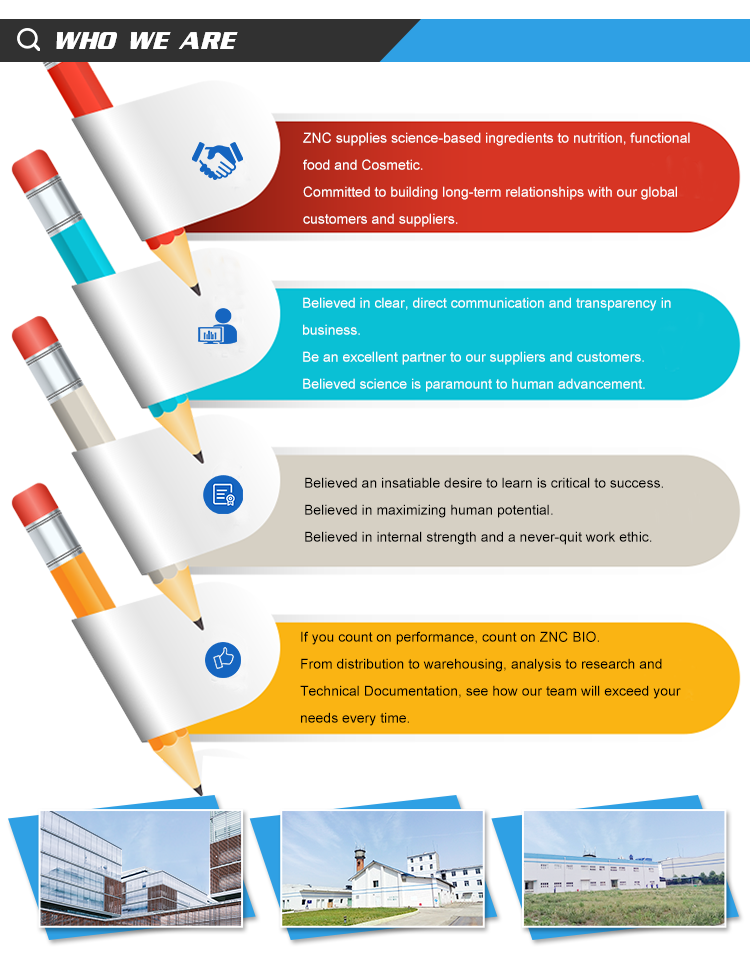 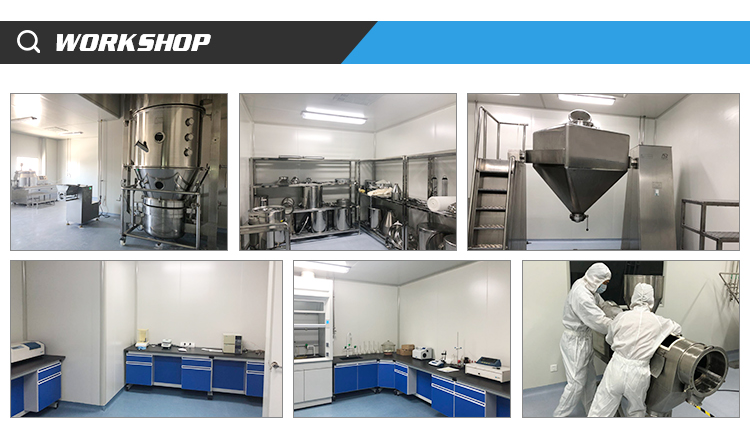 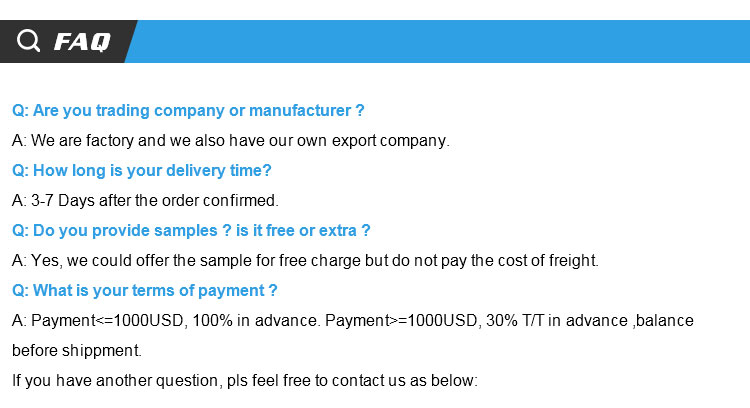 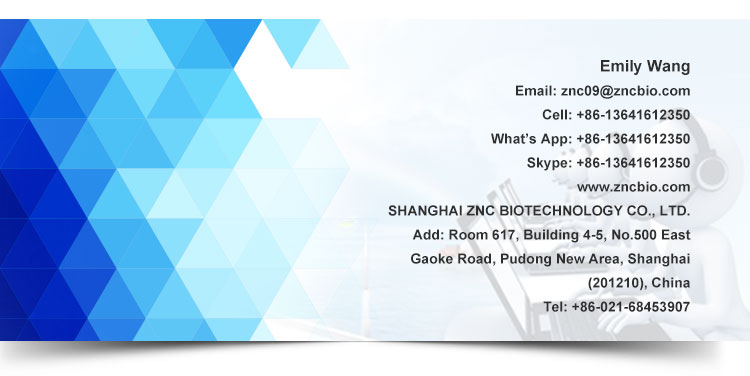