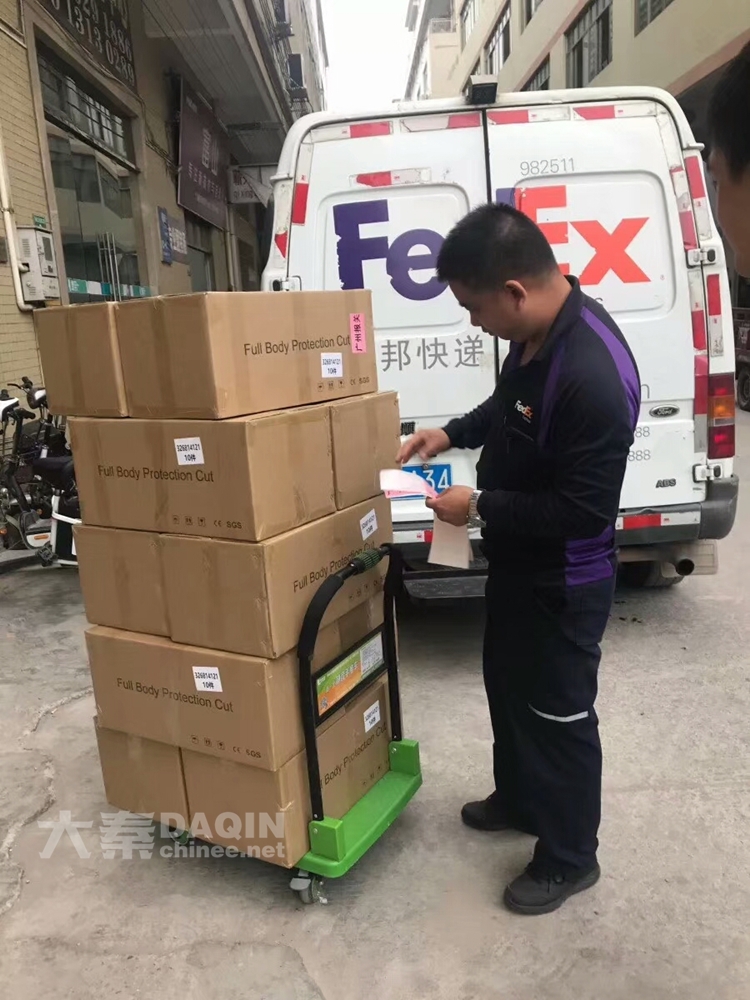 The APP of IDskin cut is installed on mobile phone. You can install it in your own mobile phone, and then use a data cable or bluetooth to connect your mobile phone with the IDskin cut machine to control the operation process. It is easy to use. Just select your wanted mobile phone model, and then click cut button is OK. Quick cutting process only need 30 seconds. For the installation process, apply the film on screen, after some practice, you can finish the applying / installtion process for less than 30 seconds!

Compare with other machine, IDskin has the following advantage:

Open a kiosk in the shopping mall with IDskin cut machine. You can easily make and sell anti-explosion screen protector and mobile skin for all mainstream mobile phone.

IDskin is a brand from Daqin. IDskin system use your mobile phone to control the IDskin cutting plotter to cut screen protector and full body protection film.

You just need to install IDskin cut APP on your phone, and then connect with the IDskin cutting plotter with a data line. Input the film material, select your wanted model, and click cut. Within 30 seconds the cutting process will be completed.

You can even build your own franchise system with OEM IDskin cut machine. If your order is big, Daqin will OEM the APP, cutting plotter, film material, tool, cloth, package for you with your own logo. Daqin IDskin small TPU mobile screen protector making film machine cutting machine for you to start your own business.

Welcome to contact with Daqin to start your own small business in the mobile phone protection field.

1. What's the IDskin cut system include?

2. Where can I operate IDskin cut machine?

3. What if I meet some technical problem?

Daqin provide online after sale service. You can get technical support through online chatting.

4. Where can I order film material?

5. Where your company located?

We have office in Beijing and Guangzhou, welecome to visit and try machine.

7. Can I be sole agent in my country for distributing IDskin cut machine?

Yes. Buy 100 sets IDskin cut machine and then Daqin will give you sole agent in your country.

Now, there are some countries already have sole agent, and the list is increasing rapidly. Such as Italy, Lebanon, Israel, Malaysia and more countries are developing.