Standard of flange:
ANSI or as you request

Material of flange:
Stainless steel 304 or as you request

Material of rubber:
EPDM or as you request

Port
Qingdao port or as you request 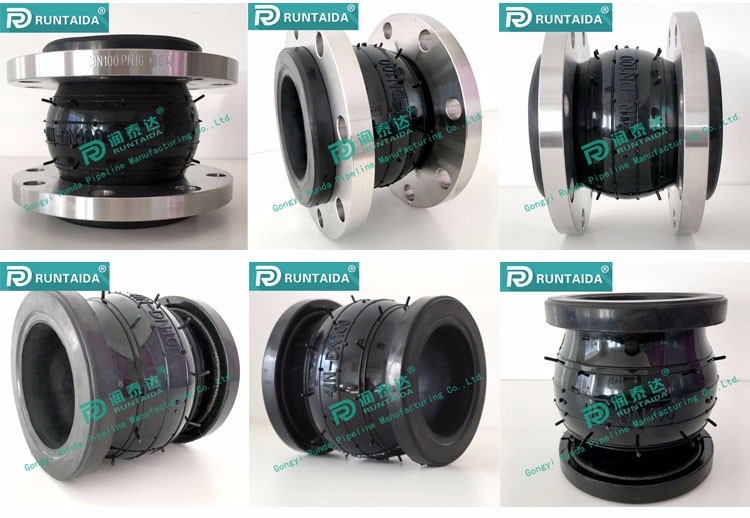 Rubber expansion joint is generally consist of the inner and the outer rubber layer and fabric reinforced layer (the enhancement layer has a multilayer spreading cord fabric), vulcanization molded in high temperature and high pressure , then assembly together with rubber tube and metal flange or parallel joint sleeve. 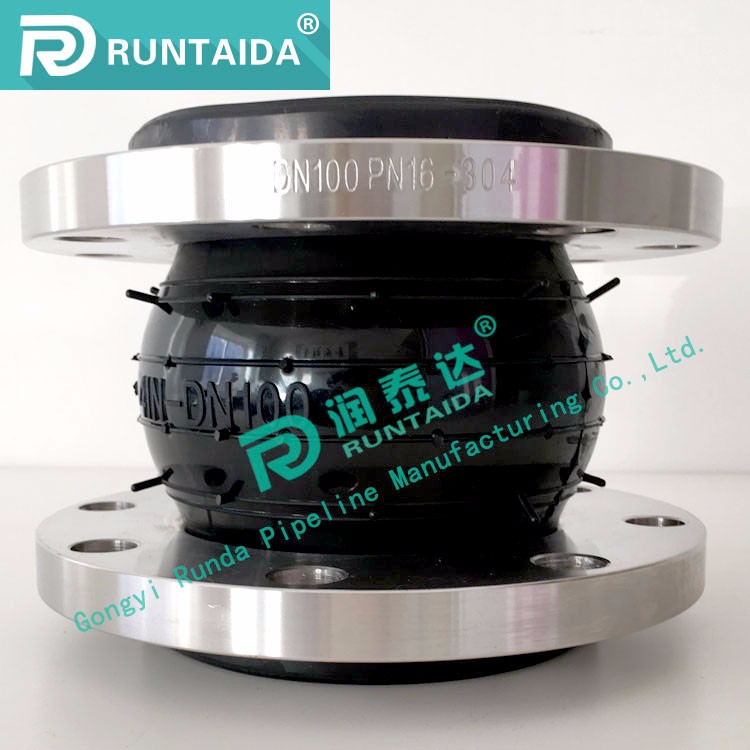 Protecting piping and equipment system from stress or motion. 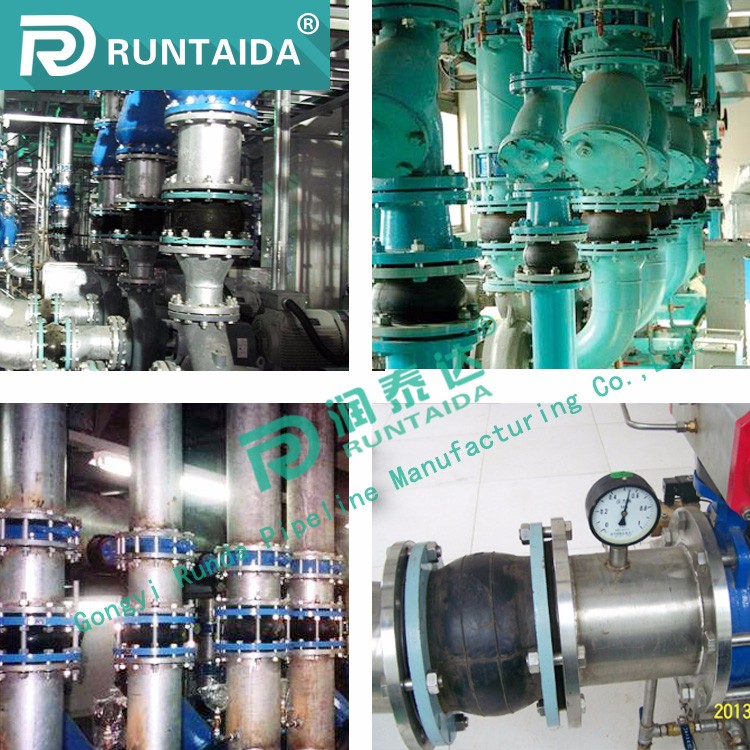 Runtaida single sphere flexible rubber joint are engineered to reduce vibration ,noise and movenment inherent in piping systems.Joint installation of the Runtaida will enable the isolated equipment to move freely ,eliminating vibration and repelling sound which is prevalent in metallic type joint.

Equipment such as pump ,chillers,cooling tower,compressors and piping systems move out of alignment due to wear,load stress and during the setting of foundation blocks.Runtaida flexible connector for lateral ,torsional and angular movement to prevent damage ,which elimate costly downtime in plant operation. 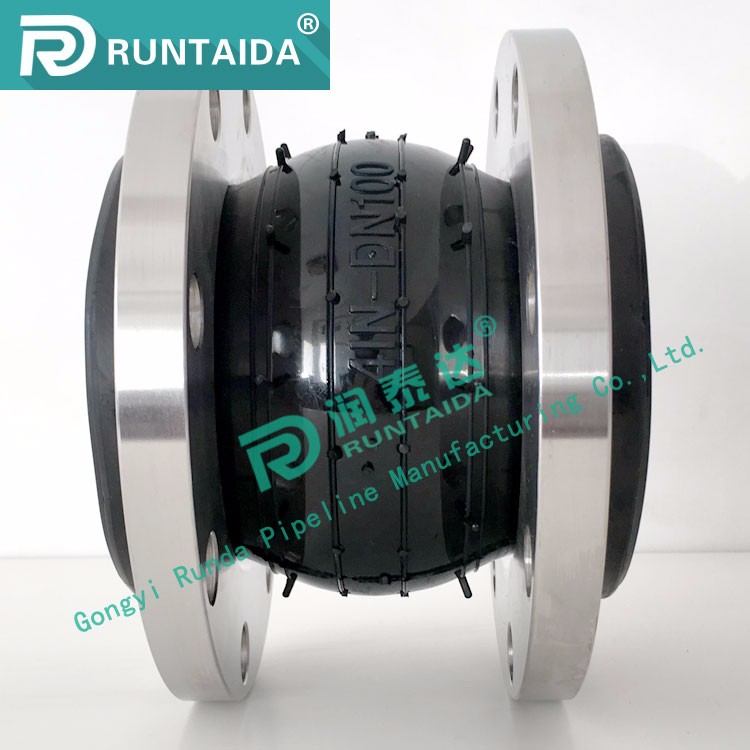 It take advantages of rubber, such as high elasticity, high air tightness, medium resistance, weather resistance and radiation resistance, it can reduce the vibration and noise of pipeline, and it can play the role of compensation for thermal expansion and contraction caused by temperature change. 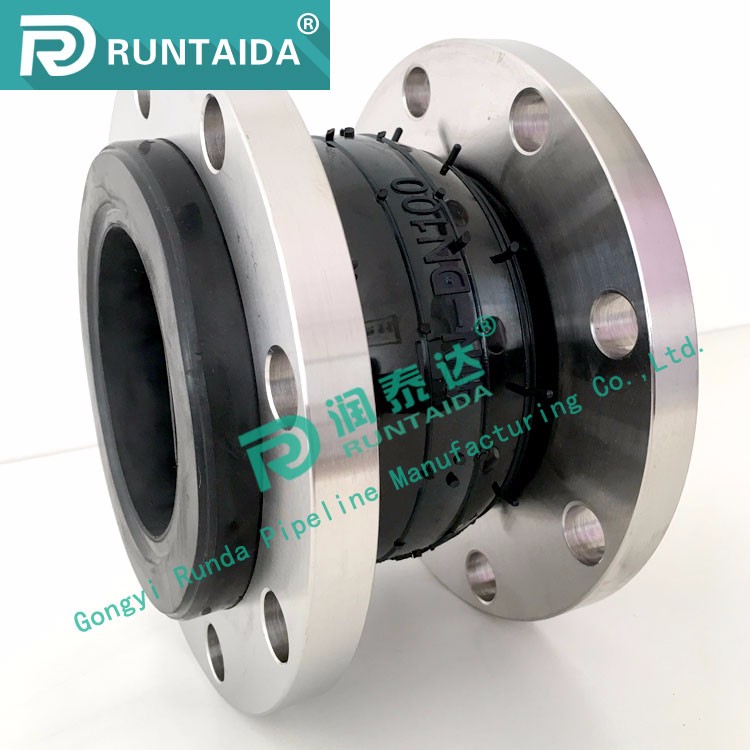 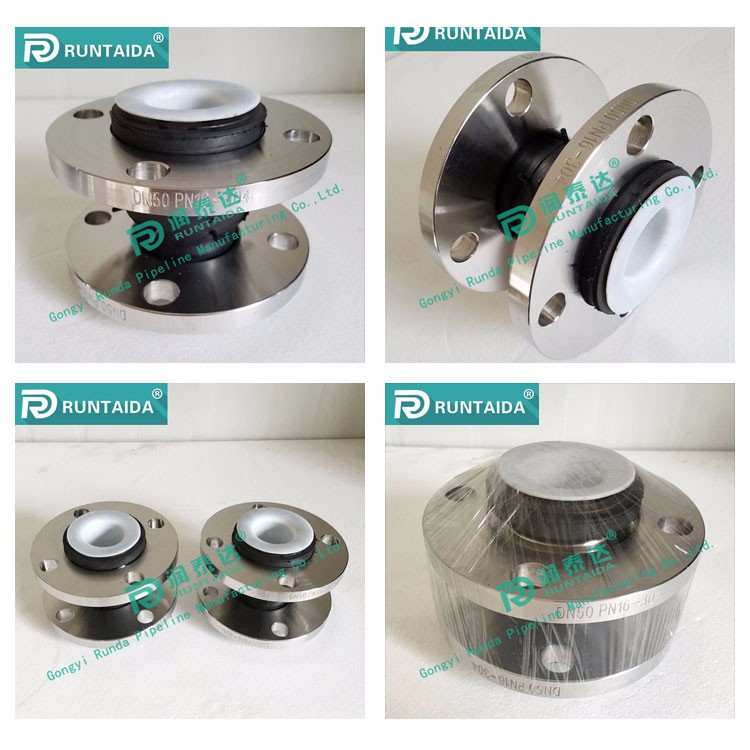 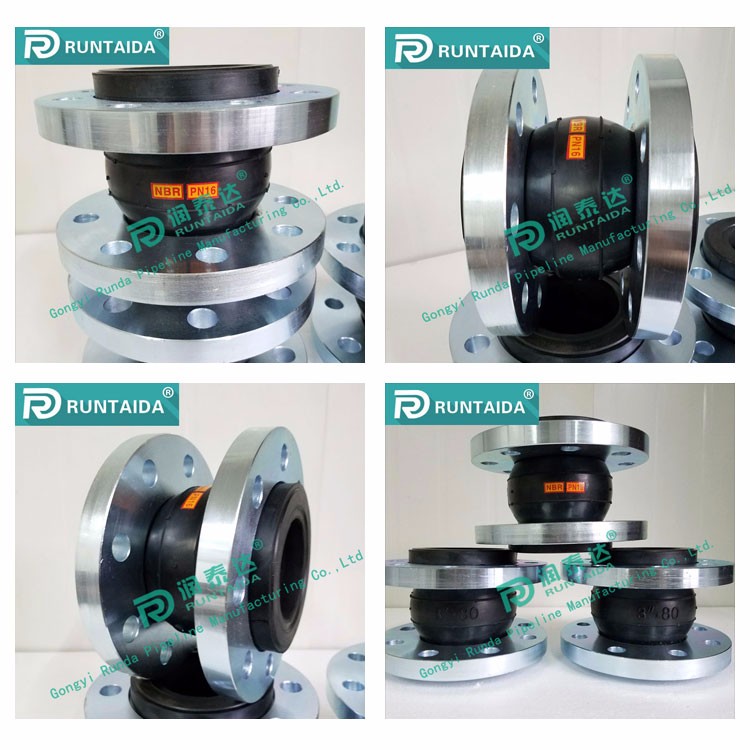 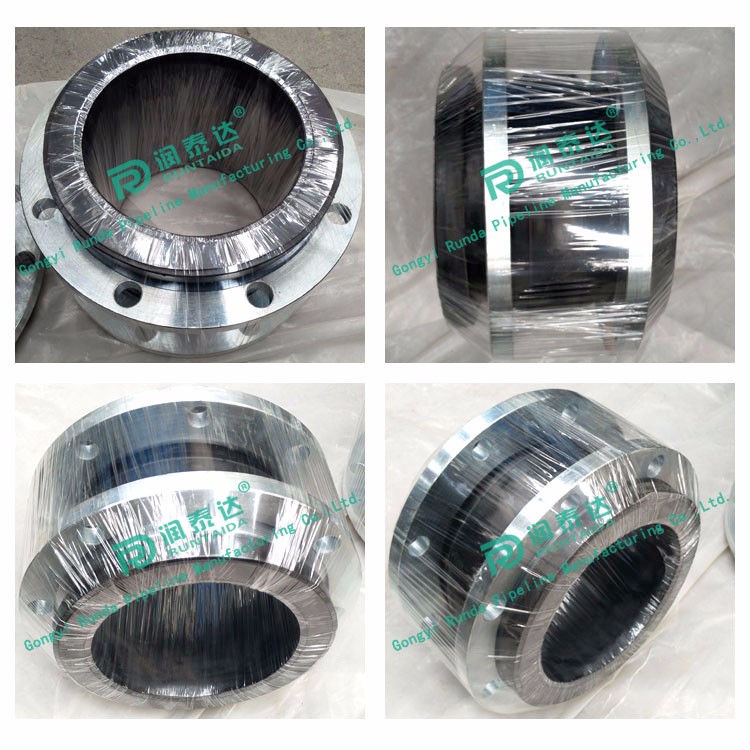 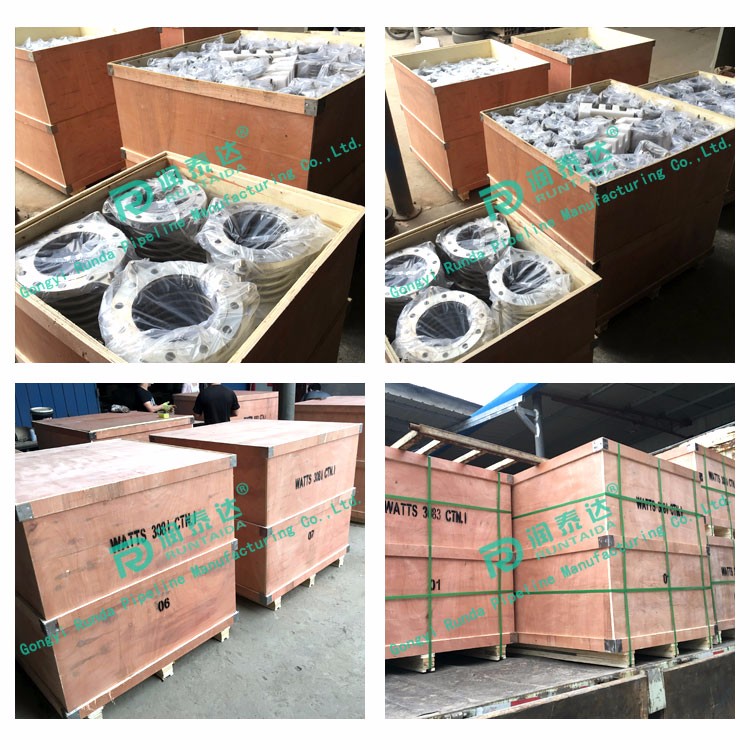 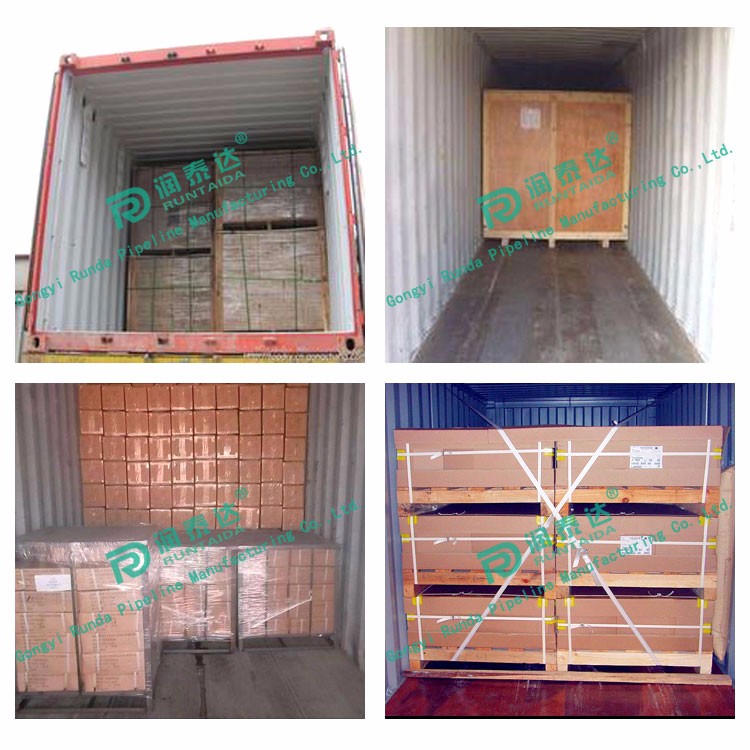 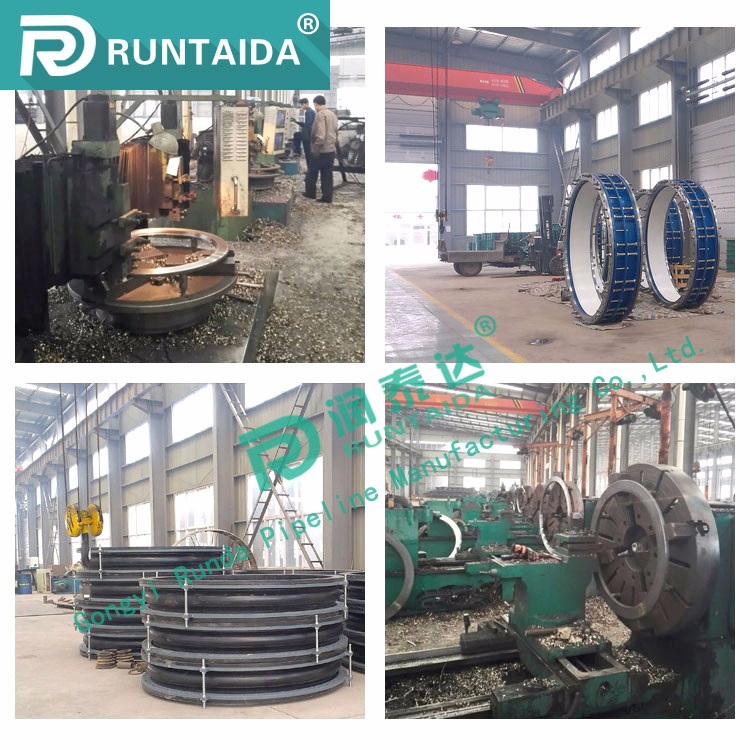 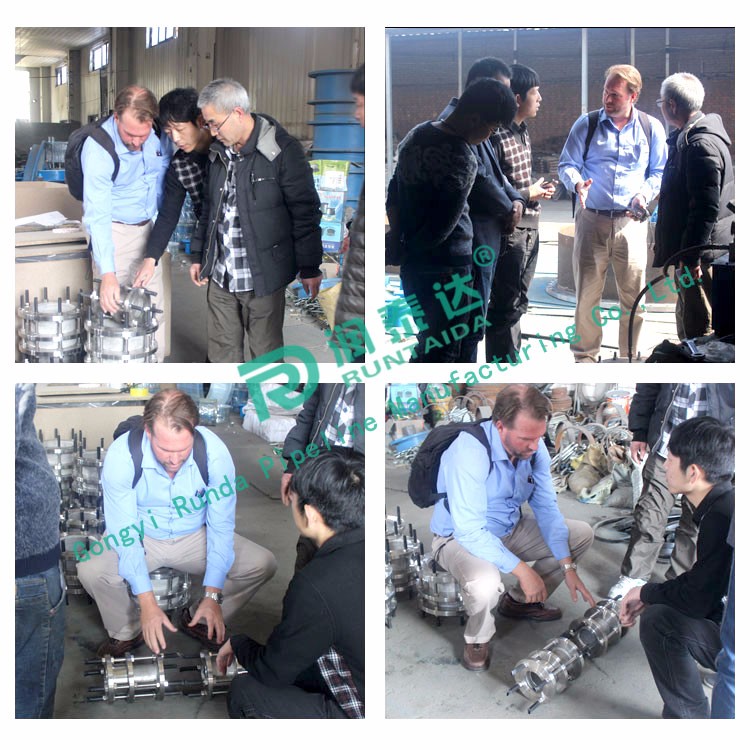 Are you factory or trade comapny ?

We are manufacturer, and we have cooperated with many foreign clients.

12 months. From the day the customer receiving the goods, we grant a free replacement if the products have any problems during the guarantee period.

Can i get a sample of rubber expansion joint?

Yes,for standard type of rubber joint we can offer the sample, but the customer will afford the freight. For non-standard rubber joint or more quantity, we will charge for the sample.

Can i get a customized rubber expansion joint?

Yes, we have a excellent engineer team, and they can offer you professional drawing and technical support. 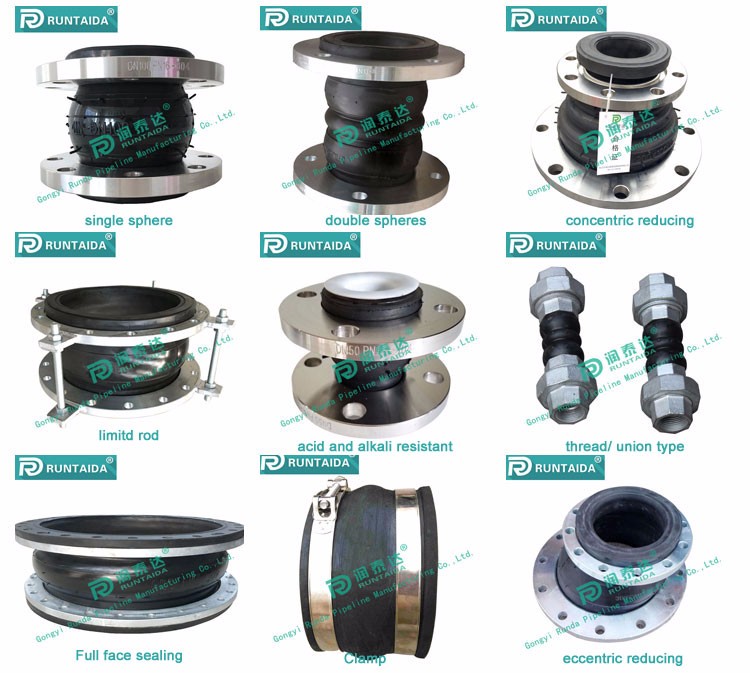