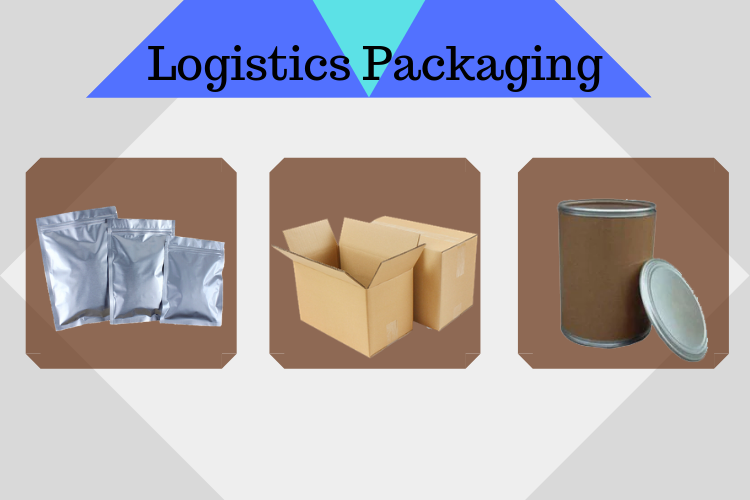 Pterostilbene is found in almonds, various Vaccinium berries, grape leaves and vines and blueberries. While resveratrol is under research for its potential properties from consuming wine and other foods or beverages, pterostilbene is also found in wine although it is not as well researched as its analogue.

Pterostilbene is a stilbenoid chemically related to resveratrol. In plants, it serves a defensive phytoalexin role. The possible biological effects of pterostilbene are being examined in basic research involving laboratory models of several disorders, including age-related cognitive decline.

1. Pterostilbene has function of lowering blood lipids and cholesterol.

2. Pterostilbene can be used for treatment of diabetes.
3. Pterostilbene has function of anti-inflammatory, antineoplastic, anti-cancer, and antioxidant actions via modulations of gene expression and enzyme activity.

1. Used for treating heart diseases such as high blood pressure and high cholesterol.
2. Can interfere with cancer cell growth and proliferation, as well as induce apoptosis.
3. Be active against HIV by inhibiting virus expression and replication.
4. Accelerating healing of injured skin.
5. Inhibiting oral sugar metabolism and retard growth of certain bacteria.
6. Enhancing bone density and strength.
7. Protecting against carcinogenesis and prove supplementation for sunscreen protection.