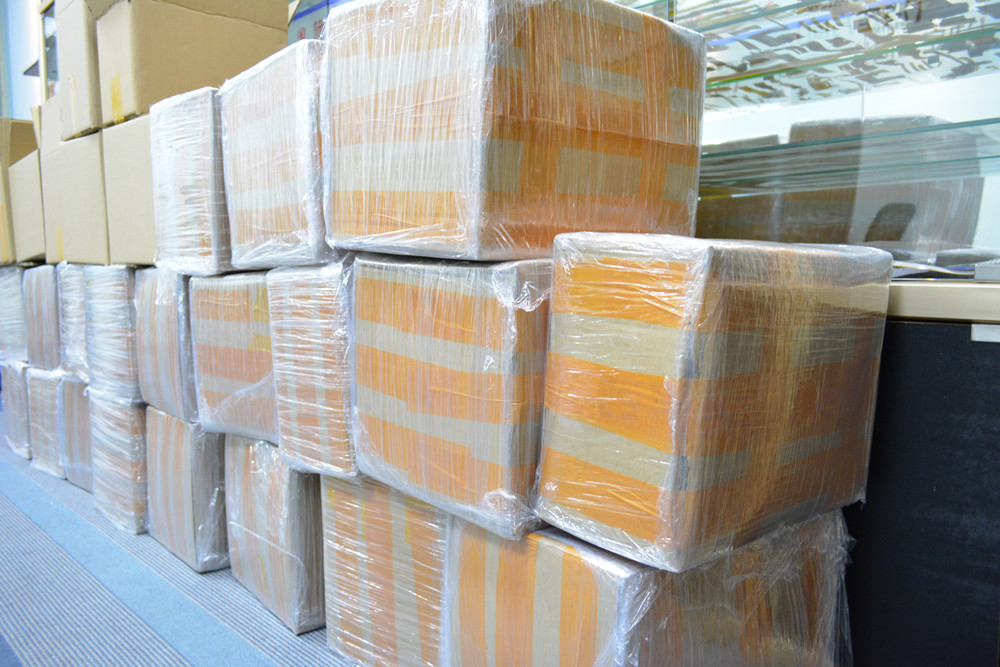 Flexible Flat cables (FFC)
FFC (Flexible flat cable) referred to an electrical cable that is both flat and flexible and is an evolution of ribbon cable in a miniature form. Common uses of FFC in consumer devices will be high-density electronics such as laptops and cell phones.
These flat cables significantly improve cable management and consist of flat and flexible plastic film base, with multiple metallic conductors bonded to one surface.
These flat cables can usually require Less space than their round cable counterparts while offering improved EMI/RFI suppression and eliminating wire coupling issues.
Hitaltech manufactures a wide variety of FFC cable which is available from 2 to 32 pins with a variety of insulation materials allowing them to be used in a range of applications. Some of the FFC cables are designed to operate in very high temperatures such as the high temp jumper system which is designed to operate in temperature of 150°C such as cars or white goods.
It is also possible to have them pre-terminated with a connector allowing for semi-permanent connections, alternatively, these can be supplied a bare allowing the cables to be soldered.

Related Products
We have different type of ffc cables, which sales likes hotcakes in the market!
Our Company

-About us
-Xin Da International(china) Limited is an Electronic Manufacturing Services (EMS) provider to Original Equipment Manufacturer's
-more commonly known as OEM's and ODM's.
-Our focus is on manufacturing quality products in the fastest time-frame possible
-delivered to your location for use in your process.

-Who We Are
- We strive to meet your needs in every way possible from design, to compliance with rigidspecifications
-quality checks and more. At Xin Da International(china) Limited, it is our goal to "exceed your expectations ."
- Our can do attitude ensures that you will receive your products on time, manufactured correctly and priced on budget.

-What We Do
- This industry style of Electronic Manufacturing Services, has been very successful over the last 8 years.
- Communication is direct, quality is exceptional, delivery is punctual and the pricing can't be beat!
- Whether you need prototypes, board production or full box build,E-connecting has your solution.

-Why Choosing Us
-We know Technology.From any make and model pc to home theatears, cameras, car technology and more.
-We can supply original or simulation or custom designed products to meet your requirements
-No matter where you are. We're here day and night ,serving you by phone, in-form or on site.

* Professional with many years experience from 1995.
* Most competitive price from material supplier base on huge orders to them.
* Experienced and Effective inner cost control system through whole process.

- Items will be sent to all the countries over the world.
- This package will be sent by FEDEX,TNT,UPS or DHL
- Items will be inspected carefully before sent out.
- Proper packing material will be used to wrap the items for protecting goods inside of carton box.

FAQ
1.How to choose a right cable supplier?
①Verified factory. A good supplier is verified by Alibaba and famous third party certification company, including factory workshop, producing equipment, and experiences verification.
①Effective communication. A right supplier can understand your request quickly, or according to your different requests, they can
give you different workable solution and explain in details.
③Numerous practical case. A good cable factory will always have good solutions for different problems you met.
2. How to choose a right cable?
① Selecting the materials as per your specific equipment, machine structure, and working environment.
②A designer has to evaluate the determining system parameters such as signaling rate, cable length, single-ended or differential (balanced) signaling, point-to-point, multidrop or multipoint configuration, noise margin, flexibility, and costs.
③Checking the cable is unshielded or shielded (taped, braided, or combination of both)?
The reason to add the shielding is to reduce electrical noise from affecting the signals and to reduce electromagnetic radiation that may interfere with other devices.
3. What kind of cable is better quality?
It depends on the materials you want to use, the best quality material is from the best factory in the world, these best factories are our long-term partners.
4. What kind of person am I talking to?
It is a group of young people who graduated from Electronic and Information Engineering Major, all of them are working forelectronic line over 5years.
5.How is your price?
Base on same quality standard, we are offering most competitive price.
6. OEM/ODM order is accept?
Yes!