Processing Type:
Fermented, Hand Made, Other

Package Type:
100g per airtight cannister or per customers' required. 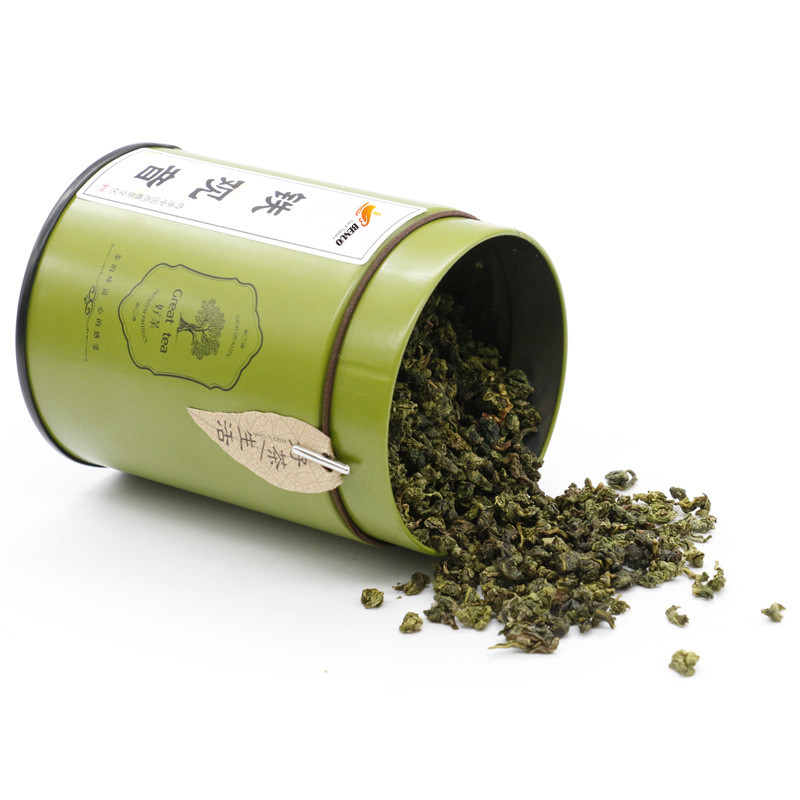 Spring tea is the most abundant and makes up 45% to 50% of annual production. Autumn tea is the rarest and makes up 10% to 15% of annual production.  That affects autumn tieguanyin tea costs more than spring tea.
* Application: This tea is a classic autumn tie guan yin oolong tea, Strong aromatic, 100grams per  ti kuan yin tea gift can, ideal for retailers sell online or shops,  OEM/ ODM is possible.  Also We provide drop-shipping service.  Welcome you inquiry!