Usage:
for all your metaphysical needs

Shipping:
by sea and air

Color:
as per requests The greatest monumental sculpture in the ancient world, the Sphinx is carved out of a single ridge of stone 240 feet (73 meters) long and 66 feet (20 meters) high. The head, which has a markedly different texture from the body, and shows far less severe erosion, is a naturally occurring outcrop of harder stone. To form the lower body of the Sphinx, enormous blocks of stone were quarried from the base rock (and these blocks were then used in the core masonry of the temples directly in front and to the south of the Sphinx). While a few stubborn Egyptologists still maintain that the Sphnix was constructed in the 4th Dynasty by the Pharaoh Chephren (Khafre), an accumulating body of evidence, both archaeological and geological, indicates that the Sphinx is far older than the 4th Dynasty, and was only restored by Chephren during his reign. There are no inscriptions on the Sphinx, or on any of the temples connected to it that, that offer evidence of construction by Chepren, yet the so-called 'Inventory Stele' (uncovered on the Giza plateau in the 19th century) tells that the Pharaoh Cheops - Chephren's predecessor - ordered a temple built alongside the Sphinx, meaning of course that the Sphinx was already there, and thus could not have been constructed by Chephren. 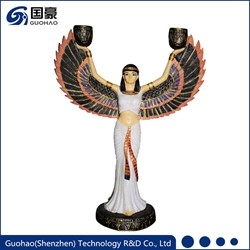 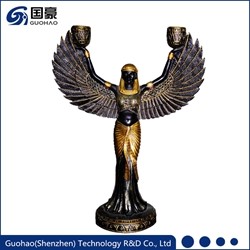 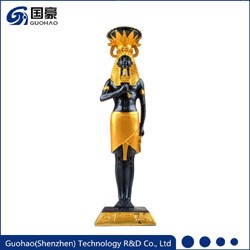 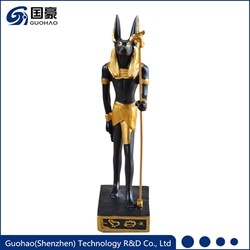 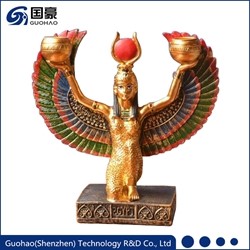 Guohao(Shenzhen) Technology R&D Co., Ltd, professional manufacturer specialized in custom products for customers since 2006,, with the goal of always listening to the wishes and demands of the market and our customers. Who wants to fulfill a customer's wish, wants to serve quickly.
Our main product line: Polyresin arts & crafts, metal trophy, fiberglass sculpture and plastic toy.
Please feel free to contact us for further information. We are looking forward to cooperate with you. A small chance for us and a big satisfaction for you -- WIN-WIN cooperation. 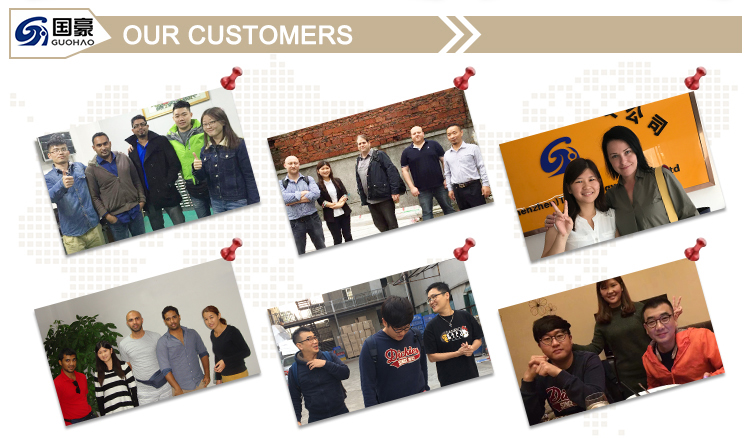 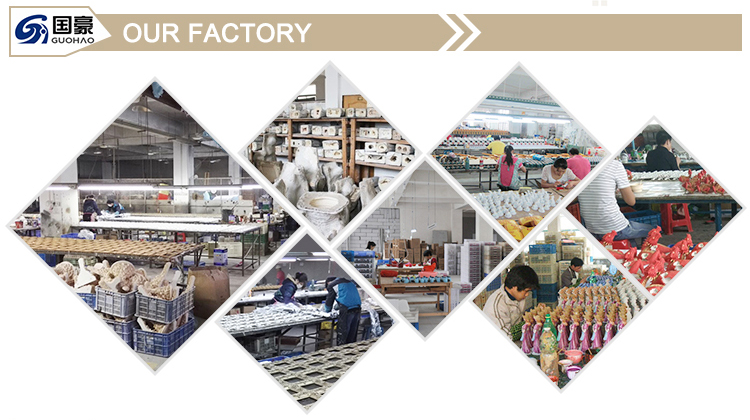 Payment term:
50% deposit by T/T or Western union, balance by before shipment.
Trade term:
EXW or FOB Shenzhen.
Packing detail:
Standard white box with polyfoam inside for protection. Strong export master carton. Or done based on customers’ requests.
Delivery time:
30-60days after deposit received and artwork confirmed.Depends on the order quantity.
MOQ:
Generally our moq is 1000pcs each design. We can operate flexibly if customers have special demands as well.