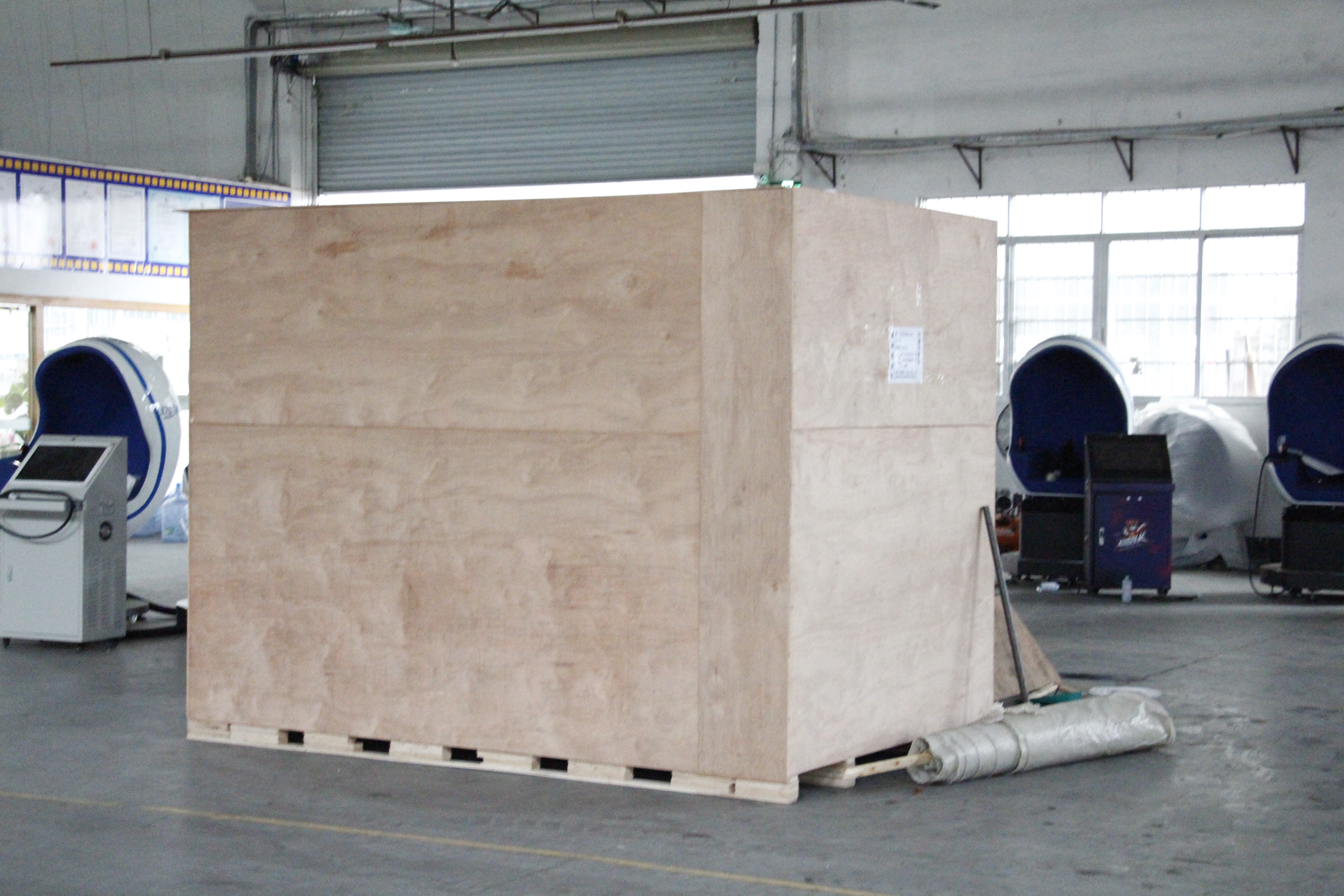 VR Flight Simulator is a device that artificially re-creates aircraft flight and the environment in which it flies, for pilot training, design, or other purposes. It includes replicating the equations that govern how aircraft fly, how they react to applications of flight controls, the effects of other aircraft systems, and how the aircraft reacts to external factors such as air density, turbulence, wind shear, cloud, precipitation, etc. Flight simulation is used for a variety of reasons, including flight training (mainly of pilots), the design and development of the aircraft itself, and research into aircraft characteristics and control handling qualities.

Guangzhou ZhuoYuan Virtual Reality Tech Co.,LTD owns 30000 sqm new factory, certified with ISO 9001 and we have a development & research center with a floor space of 3000 sqm. it has been more than a decade since its establishmentGuangzhou Zhuoyuan has over 106 patents and more than 20 CE certificates. It is titled as the National High Tech Enterprise and has a certification from Enterprise Intellectual Property Management System.
Product packaging