All 6 Options
0piecesselected, US $in total
View Details 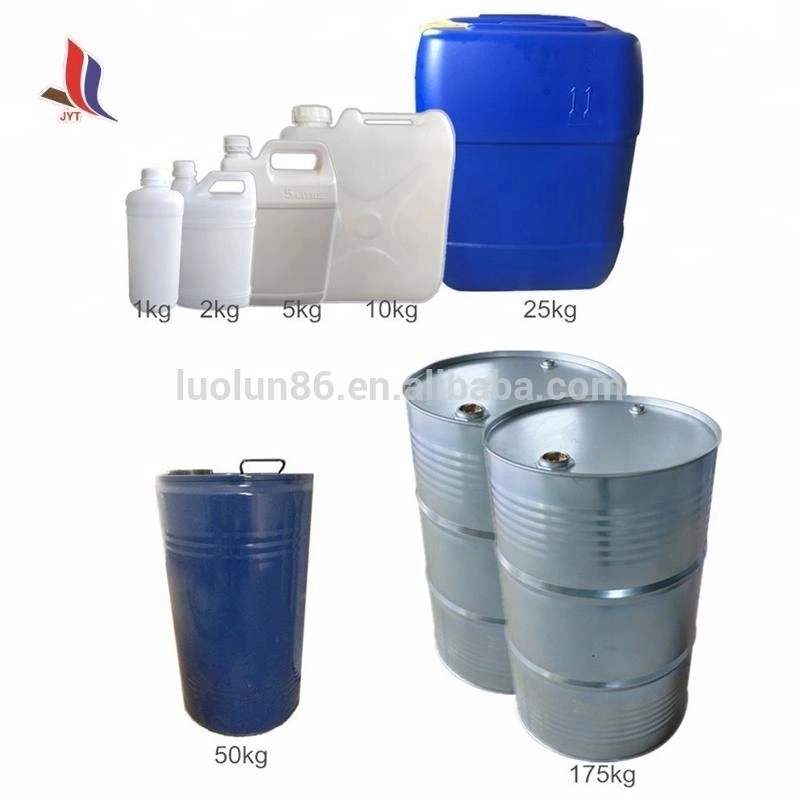 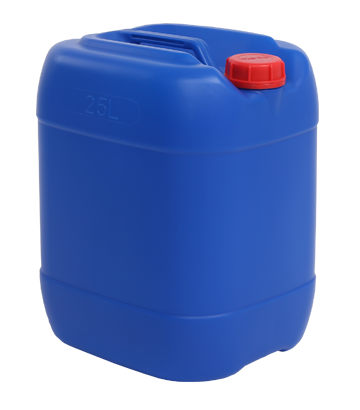 1. the finitely strong odors of the similar vena oruma, used as spices, are often used as the flavoring agents in the medicinal preparation, such as the medicine and the coating agent, in the general flavor, such as the blending of spices such as the tree, and other drugs such as gum and mouthwash.
2., Methylis salicylas is also used as solvent and intermediate for the manufacture of insecticides, fungicides, spices, coatings, cosmetics, inks and fiber auxiliaries.
3. can be used in the daily flavors of Acacia, evening jade, Yilan, and heart blue, especially for toothpaste and oral cleaners, and often used in the flavors of strawberry, grape, and vanilla.