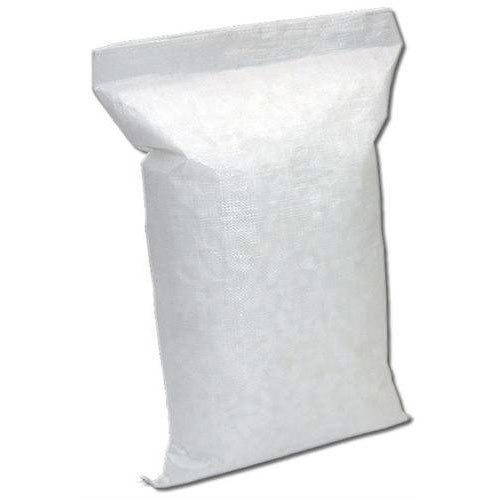 Video Description
Product Description
INDONESIA PALM OIL CAKE FOR ANIMAL FEED
Indonesia is the world's largest producer of palm oil, surpassing Malaysia in 2019, producing more than 20.9 million tonnes. Indonesia expects to double production by the end of 2030.
Indonesia produced over 34.5 million tons of palm oil, and exported nearly 73% of it. Oil palm plantations stretch across 12 million hectares, and is projected to reach 13 million by 2020. There are several different types of plantations, including small, privately owned plantations, and larger, state- owned plantations.[ There are a variety of health, environmental, and societal impacts that result from the production of palm oil in Indonesia.
PALM OIL USAGE IN SEVERAL INDUSTRIES SUCH AS:
1. IN COOKING OIL
2. IN SOAP MANUFACTURER
3. IN PEANUT BUTTER AND CHIPS
4. IN FOOD INDUSTRIES SUCH AS PASTRY AND BAKED GOODS
5. PALM OIL IS ALSO BE USED IN ANIMAL FEEDS. In March 2017, a documentary made by Deutsche Welle revealed that palm oil is used to make milk substitutes to feed calves in dairies in the German alps. These milk substitutes contain 30% milk powder and the remainder of raw protein made from skimmed milk powder, whey powder, and vegetable fats, mostly coconut oil and palm oil
6.  Biomass and biofuels ethanol and other biofuels.
Now Second Grade of palm oil cake excess can be used in Cattle's animal feed animal food such as Cow, Pig, Chicken, Fish, Horse, Goat, and camel
We have been export to China, India, Pakistan, Srilanka,Bangladesh and Vietnam, middle east, Russia and many more countries
BENEFIT OF CHOOSING PALM OIL CAKES FOR ANIMAL FEEDS:
1. Palm oil and its derivatives play a significant role in animal nutrition, and the opportunity to increase usage in this sector is large. Fats and oils are used as energy sources, to supply dietary essential fatty acids (linoleic and linolenic acids) that cannot be synthesized by the animal, to aid in the absorption of fat-soluble vitamins, and to provide specific bio-active fatty acids. The amount of fat or oil that can be used in animal diets varies depending on the species and its digestive physiology. The digestive systems of cattle, pigs and poultry differ with respect to the way in which fats/oils are broken down, absorbed and utilized. Cattle are ruminants in which the fermentation of carbohydrates in the rumen provides energy for the animal
2. High protein around 18-24%
3. It can be a substitute to make milk to feed calves in dairies such as cow, goat, sheeps, and horse
4.It is used in the ration formulated for feeding of dairy cattle consist formulation of 50% palm kernel cake, 5% molasses, 42 % hay/grass, limestone 1.5% and mineral premix
5. Economical value compared to other animal feeds

1. Indonesia is the biggest coconut palm oil in the world number 1

3. Competitive price must be cheaper compare to others

4. We are manufacturer not trading

*PROVIDE ON SITE CONSULTATION WHEN NEEDED