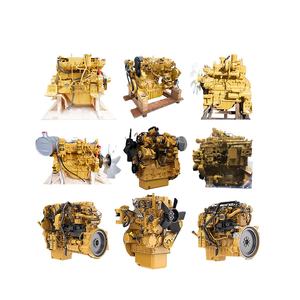 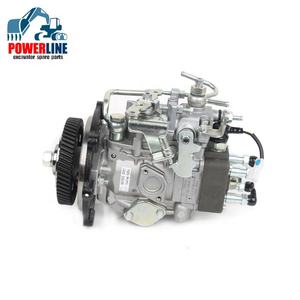 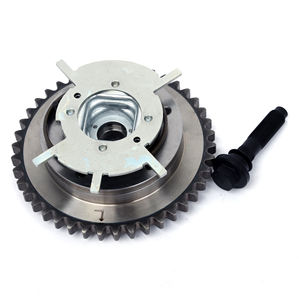 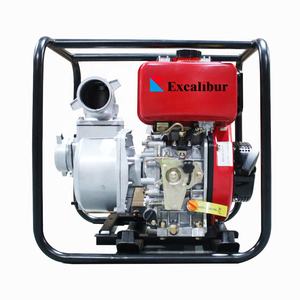 5hp engines are generally lighter, and have a faster stroke engine.

What are the differences between 5HP and 5HP?