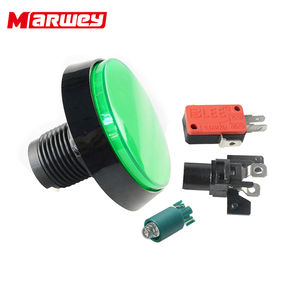 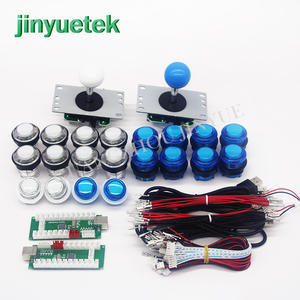 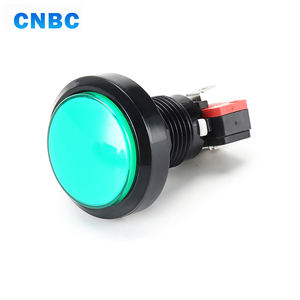 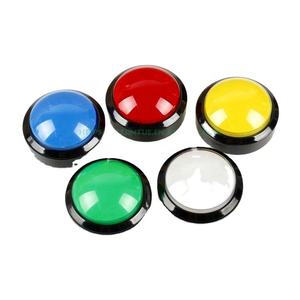 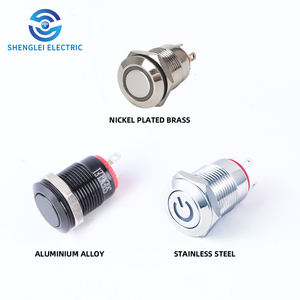 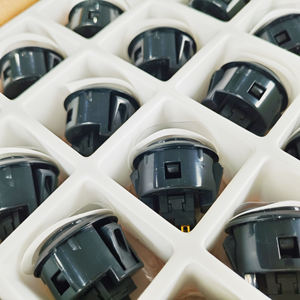 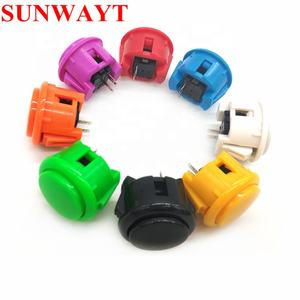 In the '70s and '80s, arcade games were more popular than ever. The release of home gaming consoles caused the popularity of arcade games to wane, but many enthusiasts still feel nostalgic for arcade game machines. Many hobbyists have started building arcade cabinets, creating their own arcade button layouts to suit their needs.

Although it seems minor, arcade buttons are essential to the gaming experience. They are the primary way the user can interact with the game, so they should be carefully selected. Selecting heavy-duty arcade buttons will ensure that your game machine remains in service for years. Making your arcade cabinet also allows you to add some fun details. LED arcade buttons will make your game light up, literally.

How many arcade buttons does a game need?

In the modern era, gaming controllers have plenty of buttons. However, when arcade games were the primary way people experienced video games, the layout of arcade buttons and joysticks was more straightforward. As the years progressed, arcade games became more and more complex, requiring more arcade buttons to play. If you're building an arcade machine, you'll likely go for the six-button Street Fighter II-style arcade button layout. It covers most of the arcade games released over the years. If your home console is only focused on 80s games, you can opt for the simpler three-button layout in your cabinet.