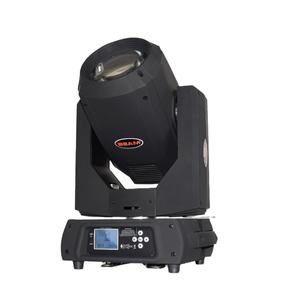 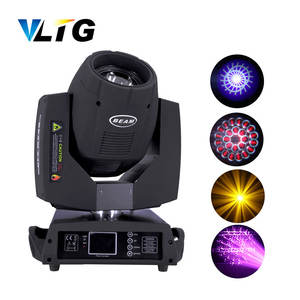 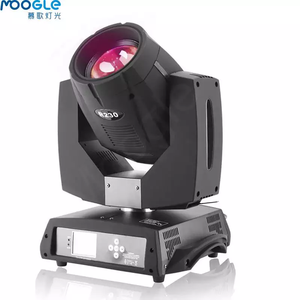 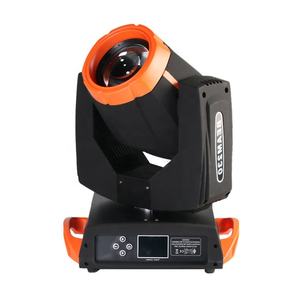 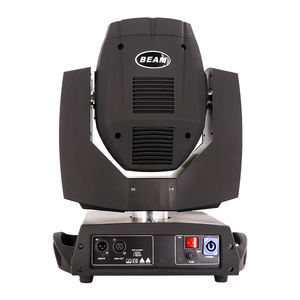 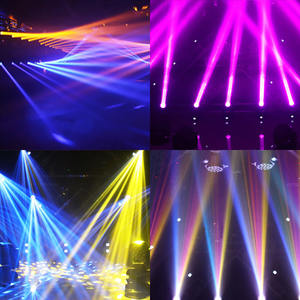 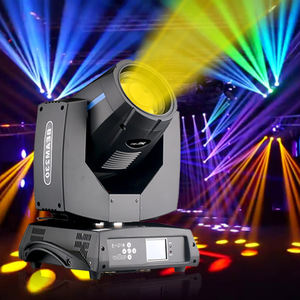 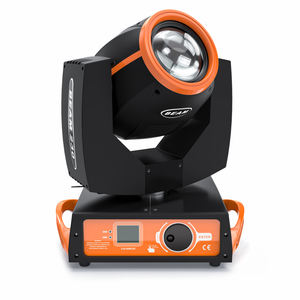 What is a gobo and how is it used in the beam 230 moving head?

A gobo is a circular disk with a picture or pattern cut out of it, like a stencil. It is placed in front of a light. When the light shines through it, it forms pictures on the walls or ceiling. These pictures can come themed, such as Holiday themed, or abstract, such as spirals. Gobos can change the entire look of a party or event. Beam 230 moving heads with gobos are available.

All of the instructions for use can be found in the beam 230 moving headlight manual. There are control buttons and a display at the bottom of the machine. The directional buttons or joystick navigate the menu that appears on the screen. This allows the user to adjust settings as necessary. In the back, there are power, input and output ports, which are DMX, a fuse, and a power switch. The movable head can be adjusted to change the trajectory of the light and variables such as the speed of the light or the color can be changed through the menu.