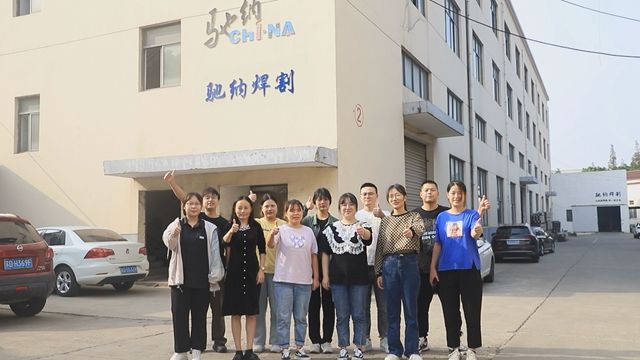 4) Bottle opener makes a perfect gift for a man&apos;s Man. E) We have QC before packing. F) More than 6 lines for production to make sure the prompt leadtime.

The price will be based on your quantity. Provide Sample The sample can be provided. The freight will be on you according to our company policy.

We have a strong R&amp;D team composed of five professional engineers averaging 15 years of experience to work on your specifications. We have substantial experience in handling your OEM orders too, which covers sales, prototyping, production, shipping and after-sales services. &amp;diams; Respond within 24 hours We are committed to competitive prices, high quality and prompt delivery.