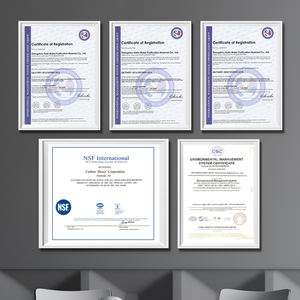 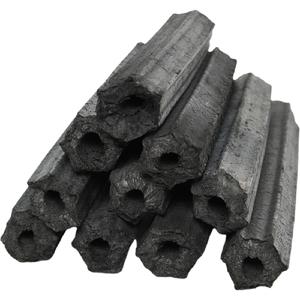 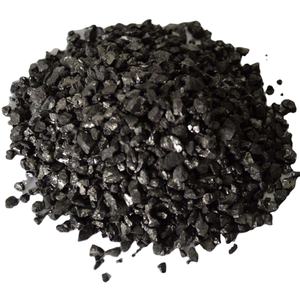 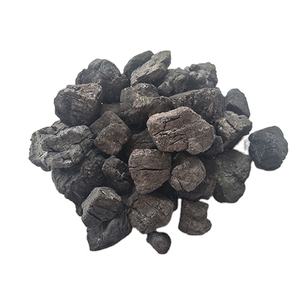 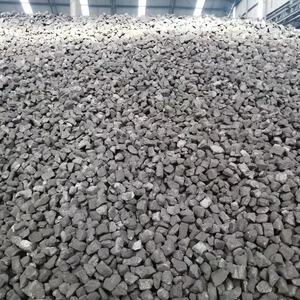 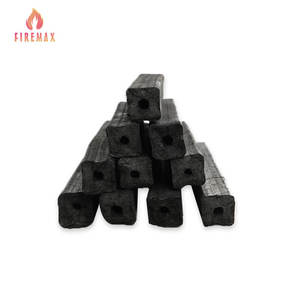 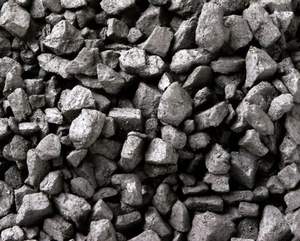 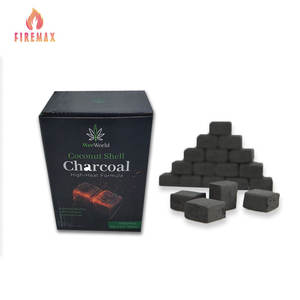 The usage of coal worldwide is increasing. It has led to a decreasing supply in the coal market, and has already raised concerns among coal suppliers. However, due to this tight supply, global investment is also increasing. To a market report forecast, 2022 will witness a growth in the value of the coal industry by 10%. Coal is one of the most important resources of everyday life. Types of coal are identified by the amount of carbon, heat and energy they produce. Four main types of coal are: anthracite, bituminous, subbituminous, and lignite.

Anthracite coal has a carbon proportion of about 86%-97% and produces a great heating value among the different types of coal. Wholesaling from anthracite suppliers may have a bright market & future. Blaschak coal is commonly used by the metal industry.

Bituminous coal has a carbon proportion of about 86 %-97 %. Such coal from bituminous coal suppliers is used in generating electricity. Plus, it functions as one of the key fuels in the steel industry and is also used as a raw material in cooking coal.

Lignite has a carbon proportion of about 25%-35%. As the one with low energy content, it is not subjected to heat and pressure at extreme points. It is also more breakable and has more moisture compared to other types of coal. In practical use, it is converted to synthetic natural gas, especially in the U.S.