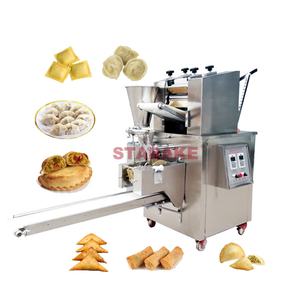 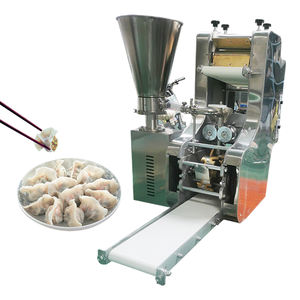 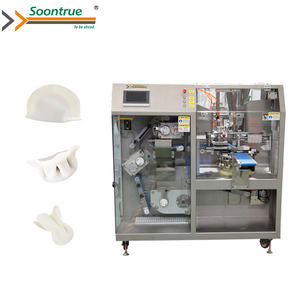 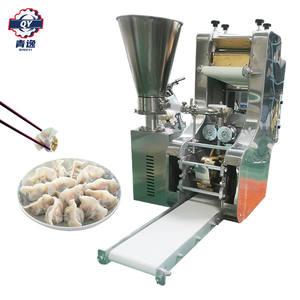 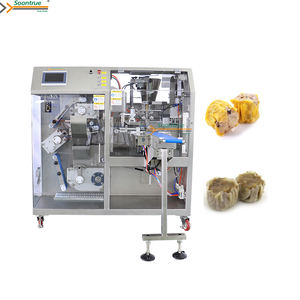 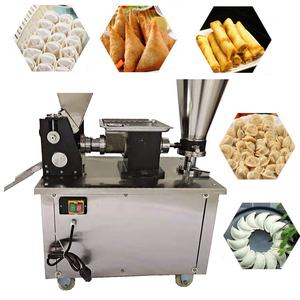 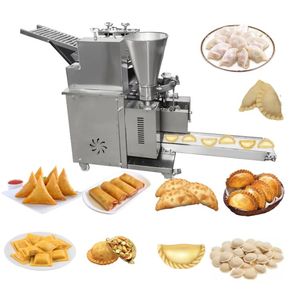 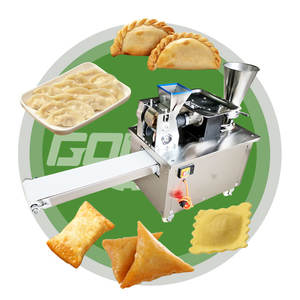 A dumpling machine can be used for making dumplings with meat stuffing, chopped shrimp, and vegetable stuffing. Automatic dumpling makers like the Pierogi maker machine can make food that can be boiled, fried, steamed, and processed frozen food. One just needs to put the kneaded dough and stuffing into two different feeders of the wonton maker and it starts making the dumplings once you switch on the stuff feeding.

Benefits of Using a Dumpling Machine

A dumpling machine is useful for making pasta, momo, samosa, dumpling, wontons, spring rolls, etc. One does not need to put much effort and time while using the dumpling makers. A dumpling maker machine is easy and simple to operate. Therefore, people can use it for residential purposes. Restaurants, F & B factories, hotels, kindergartens, and canteens use the dumpling maker machine. It is easy to give any shape you want to your food using a dumpling-making machine. You can easily disassemble the wonton maker. So, it is easy to carry it anywhere.

You can make changes to the size of the output. Also, you can customize the amount of stuffing you need in the dumplings. A dumpling machine like the Pierogi machine is more effective than the manual dumpling press. An automatic dumpling maker saves money by doing the work of multiple people in a short period. The compact design of the machine makes it easy to place it anywhere in the kitchen or canteen.

Features of a Dumpling Machine

Parts of a dumpling skin maker may be of stainless steel. The primary parts of a dumpling or momo maker machine are the axial output, the stuffing, and the molding. One can adjust the thickness of the dough wrapper and the stuffing quantity. There may be an option to adjust the speed of the momo-making machine. The molds are non-stick and are made as a way to reduce waste. It is easy to clean the dumpling maker machine.