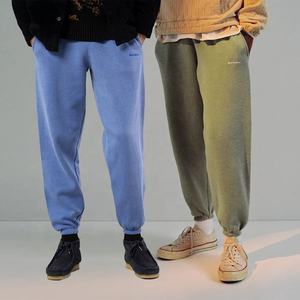 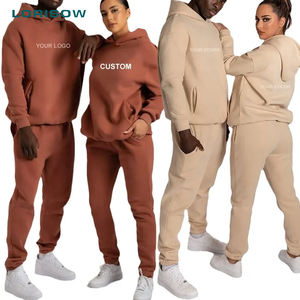 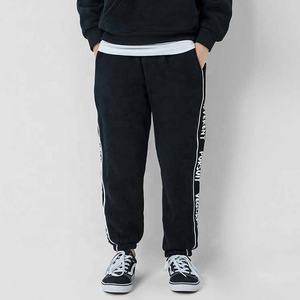 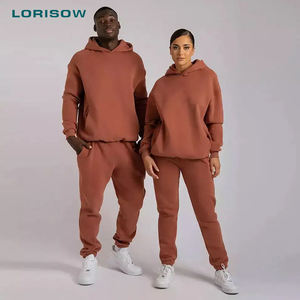 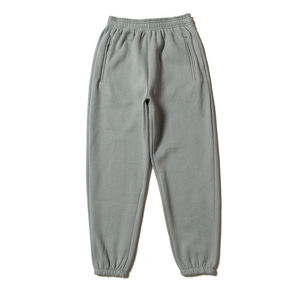 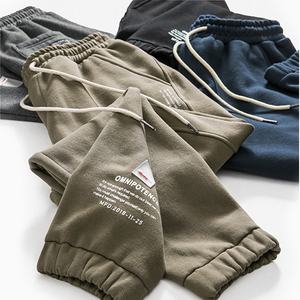 Why are French sweatpants a good choice?

French terry jogger pants are the perfect all season clothing item. That is because they are made from French terry, which is breathable in the summer and will not cause sweating. Terry cloth sweat pants will insulate body warmth in the winter, so they are also perfect for colder weather.

What is the difference between men's and women's sweatpants?

How to style Sweatpants?

Styling women's French terry jogger pants or, for that matter, men's is not a difficult thing to do. With a few styling tips, turn an ordinary pair of pants into a sophisticated outfit. Wear pants with cuffs at the bottom and laced-up sneakers for a more polished look. Tuck in the shirt and choose a striped shirt instead of an ordinarily worn-out old t-shirt. For women, choose sweatpants that are more fitted towards the ankle and less baggy, as fitted pants are easier to dress up. Instead of wearing them with a sweatshirt, choose a blazer or fitted zipped-up jacket.