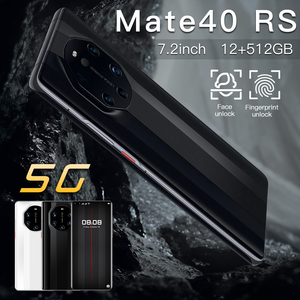 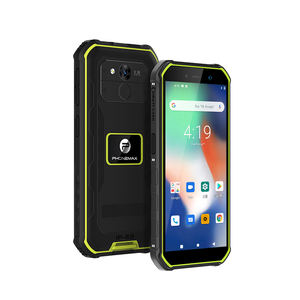 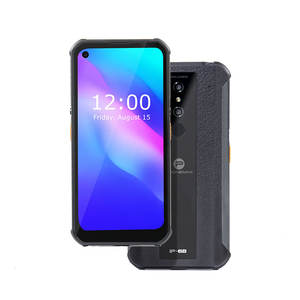 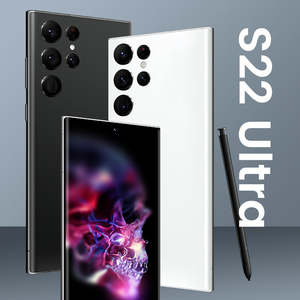 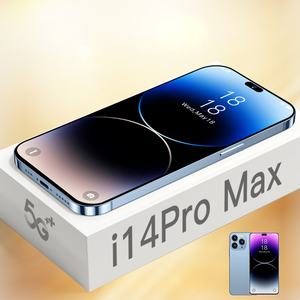 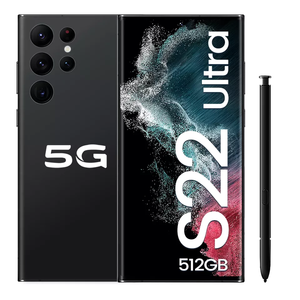 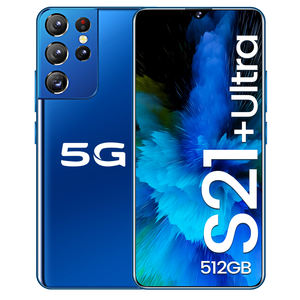 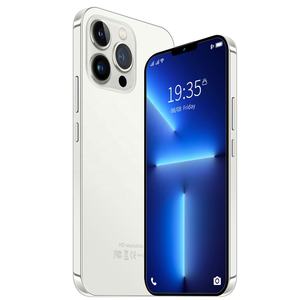 What are the categories of mobile phones?