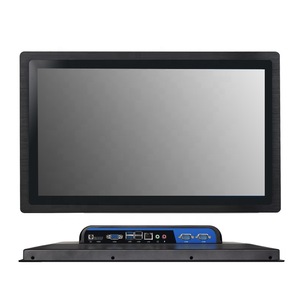 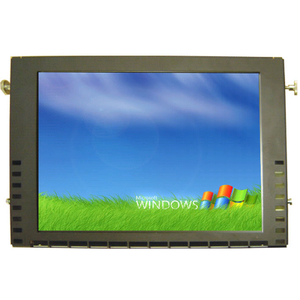 US $26.00-$50.00 / Piece
1 Piece (Min. Order)
3YRS
Etouch Technology Co., Limited
(11)
68.4%
" Fast service "  (2)
" Great communication "  (1)
Contact Supplier
···
Our factory is near by the beautiful scenery of the Songshan Lake, and the existing plant area is more over 7000 square meters. We have two factories, have office in Shenzhen and HK , because of the business growing, we are ready to build a new big factory in Yunnan province, it is about 17000 square meters for touch screens. ETouch make determined efforts to improve quality by developing new products and technologies , so that to win the domestic and foreign customer’s trust and praise.