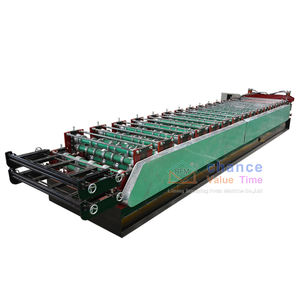 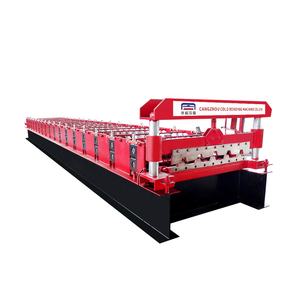 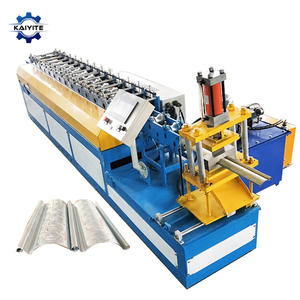 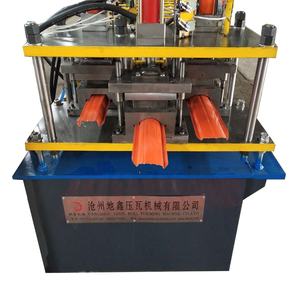 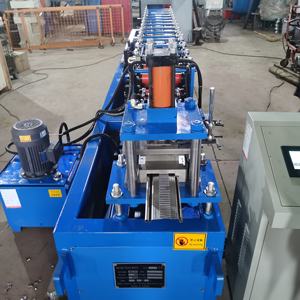 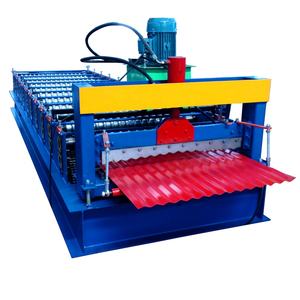 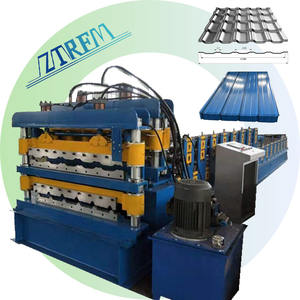 A roll-forming machine is a processing machine used to produce a specific metal part. For example, the downspout machine and the standing seam machine both belong to roll-forming machines. Downspout machines, also known as gutter rolling machines, could produce different shapes of downspouts to collect roof water. There are round downpipes, square downpipes, rectangular downpipes, and more. Standing seam machines can be used to make standing seam metal roofing panels, such as double-standing seam locks. They're also called roof panel machines. It's possible to design the custom roll former as long as the profile drawings are provided.

The application of a roll-forming machine

The benefits of roll-forming machine

2. High efficiency. The speed of metal roll-forming systems is fast because of its long coils of mental. The machine is automatic, and almost no manual monitoring is required. Thus, it reduces labor costs. Meanwhile, it avoids the need for secondary operations to punch and notch during pre-feeding.

3. Versatility. The sheet metal roll-forming machine could handle various metals such as aluminum, brass, copper, and lead. It could manufacture a variety of metal products, including complex cross sections.