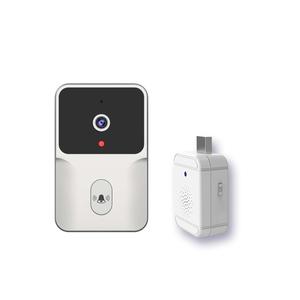 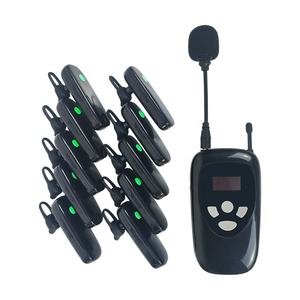 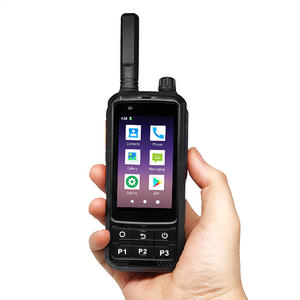 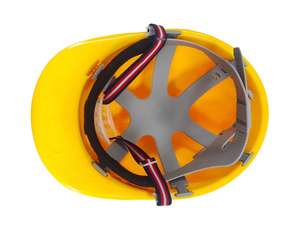 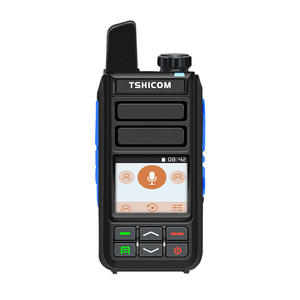 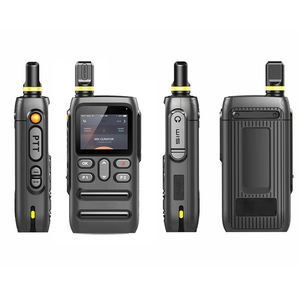 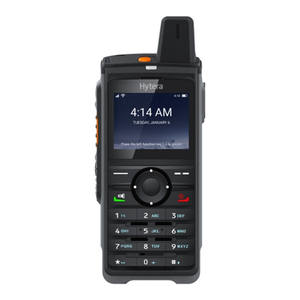 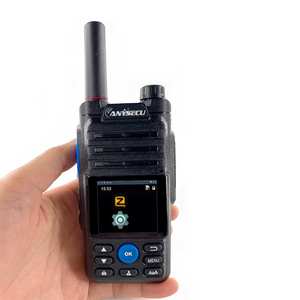 Walkie-talkies were introduced during the age of the Second World War to facilitate clearer and more accurate communication between army forces. Soldiers were issued walkie-talkies (also called two-way radios) so that they could easily call for backup when needed and update their battle situation. Back then, walkie-talkies operated solely on radio frequency. As modern technology evolves, Wi-Fi walkie-talkies emerged to become a new yet nostalgic means of communication.

One key feature of Wi-Fi walkie-talkies is their one-to-many call function. Although traditional two-way radios also have this function, Wi-Fi-powered ones provide a more reliable call connection because of the universal Internet quality. As the distance increases, the call reliability offered by the former decreases. In most cases, traditional walkie-talkies can maintain a clear connection within 8 to 19 kilometers, whereas the latter can sustain a clear and audible call across countries. Some additional features of Wi-Fi walkie-talkies include support for network coverage based on the network service provider, clear audio quality, and zero operating license requirements. Other commercial Wi-Fi walkie-talkies, such as Inrico T310 and KSUN ZL20, also have ergonomic features.